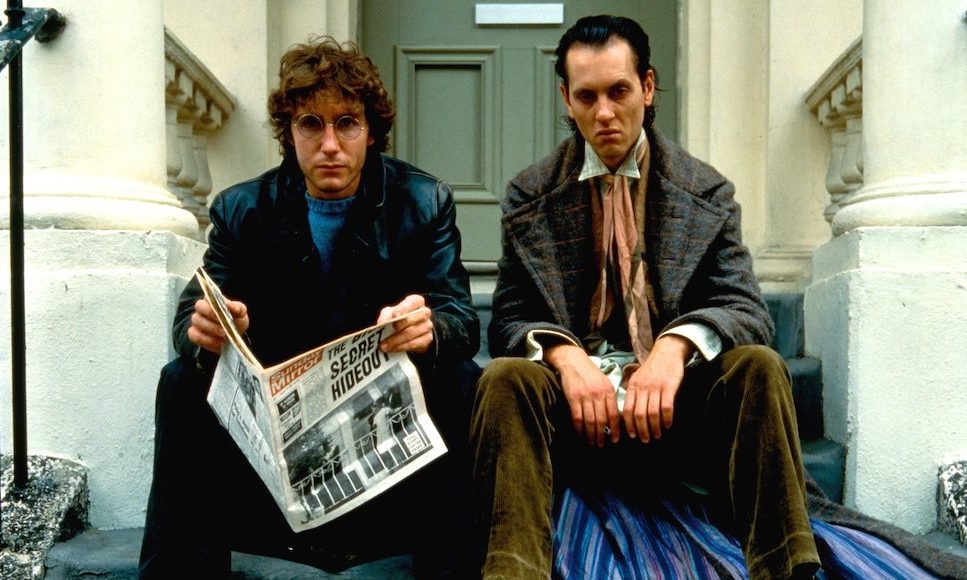 Come to the cinema by mistake and see this all-time classic British comedy on the big screen. Richard E Grant and Paul McGann are the eponymous Withnail and I, the two resting actors living in bohemian squalor in north London’s Camden Town in the late 60s. They conceive the catastrophic plan of getting away for the weekend at a country cottage owned by Withnail’s garrulous Uncle Monty, wonderfully played by Richard Griffiths.