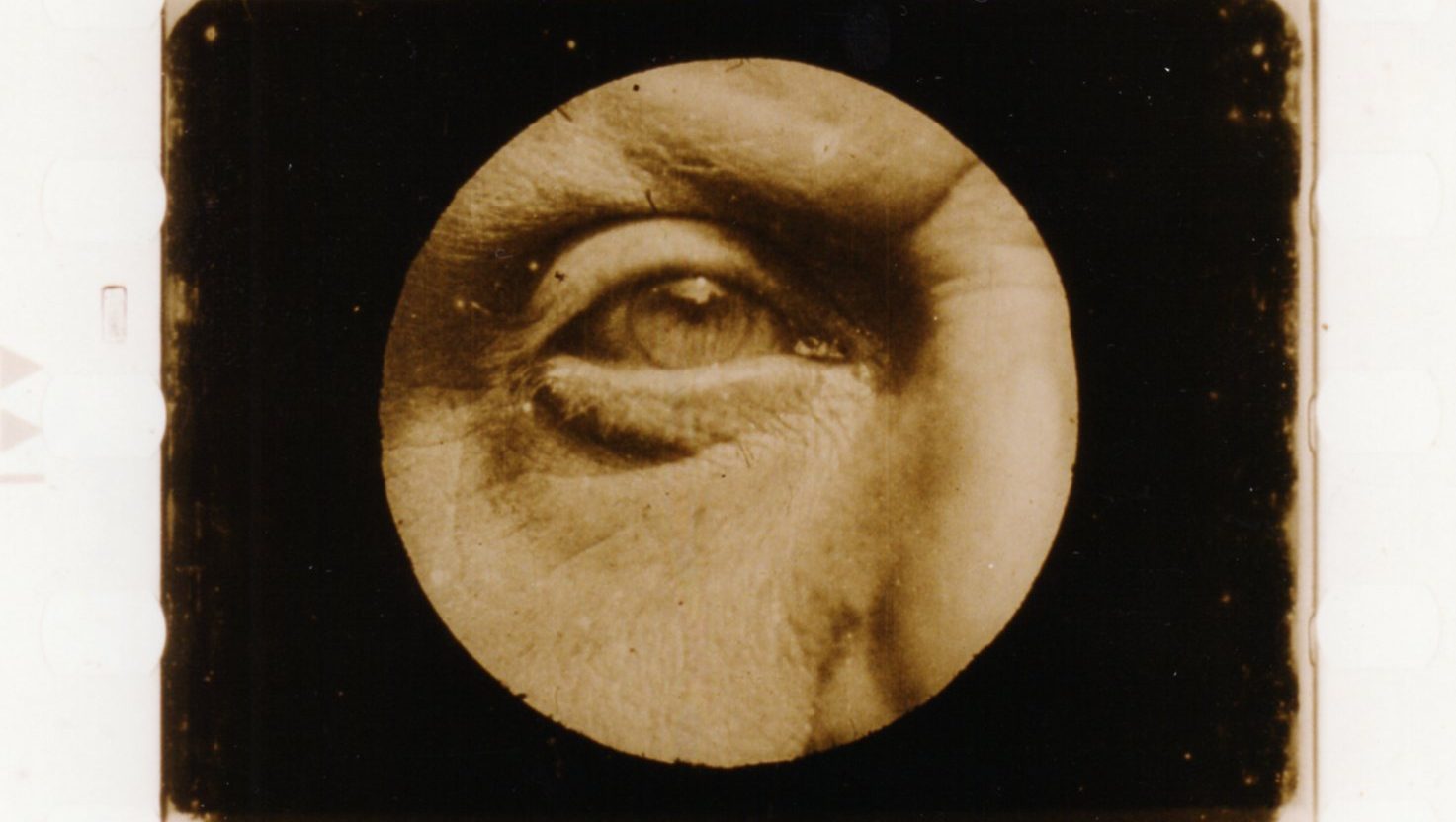 The Vision Scene – Early Film and the Victorian Dream

Frank Gray’s new book, The Brighton School and the Birth of British Film, examines film’s early history through the work of the Hove film pioneers, G. A Smith and James Williamson. For this conversation with art historian and psychoanalytic psychotherapist Dr Robert Snell, Frank will explore Smith’s relationship with contemporary ‘spirit’ culture at the end of the 19th Century.

Smith was a mesmerist, magic lanternist and a member of the Society for Psychical Research, and expressed a particular fascination with the representation of the ‘other side’ through a set of ‘vision’ films. They enabled both the conscious and unconscious realms to be visualised simultaneously, a compositional concept which had had its origins both in painting and the theatre.

Presented by The Arts Forum of Psychotherapy Sussex which promotes and encourages an exchange of ideas between psychoanalysis and the arts and all are welcome to its events. Frank is the Director of Screen Archive South East at the University of Brighton.