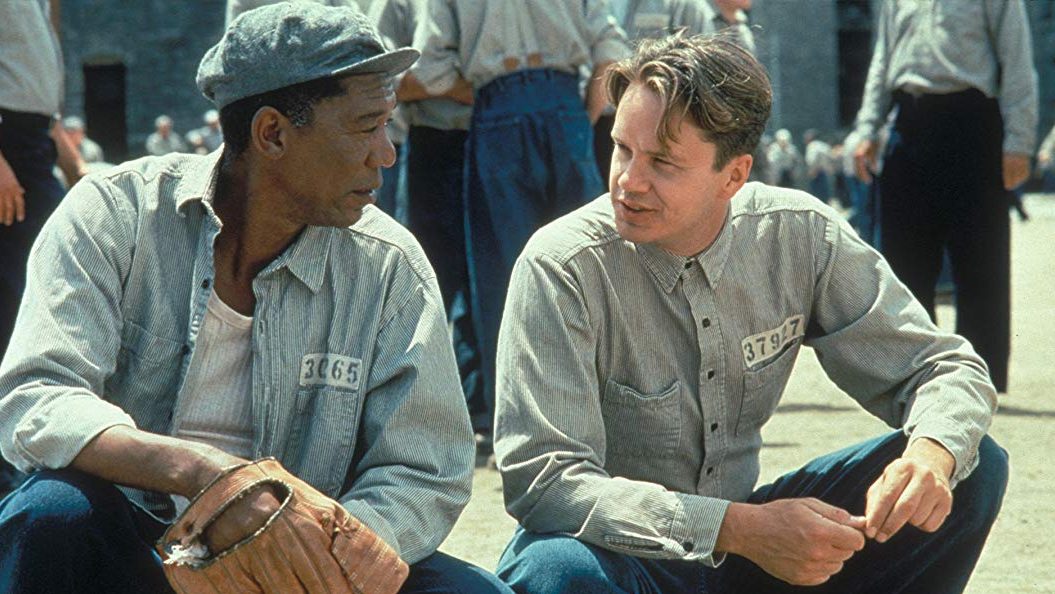 Presented by Spotlight On…

Celebrating 25 years since its UK release, The Shawshank Redemption is considered one of the greatest films in cinematic history. Based on Stephen King’s novella, this inspirational story has stood the test of time.

The film tells the story of Andy Dufresne, played by Tim Robbins, a banker who is convicted of murdering his wife and her lover. He is given two life sentences and sent to the notorious Shawshank State Penitentiary, where he maintains his innocence.

The Shawshank Redemption is a catharsis of emotion not to be missed on the big screen.