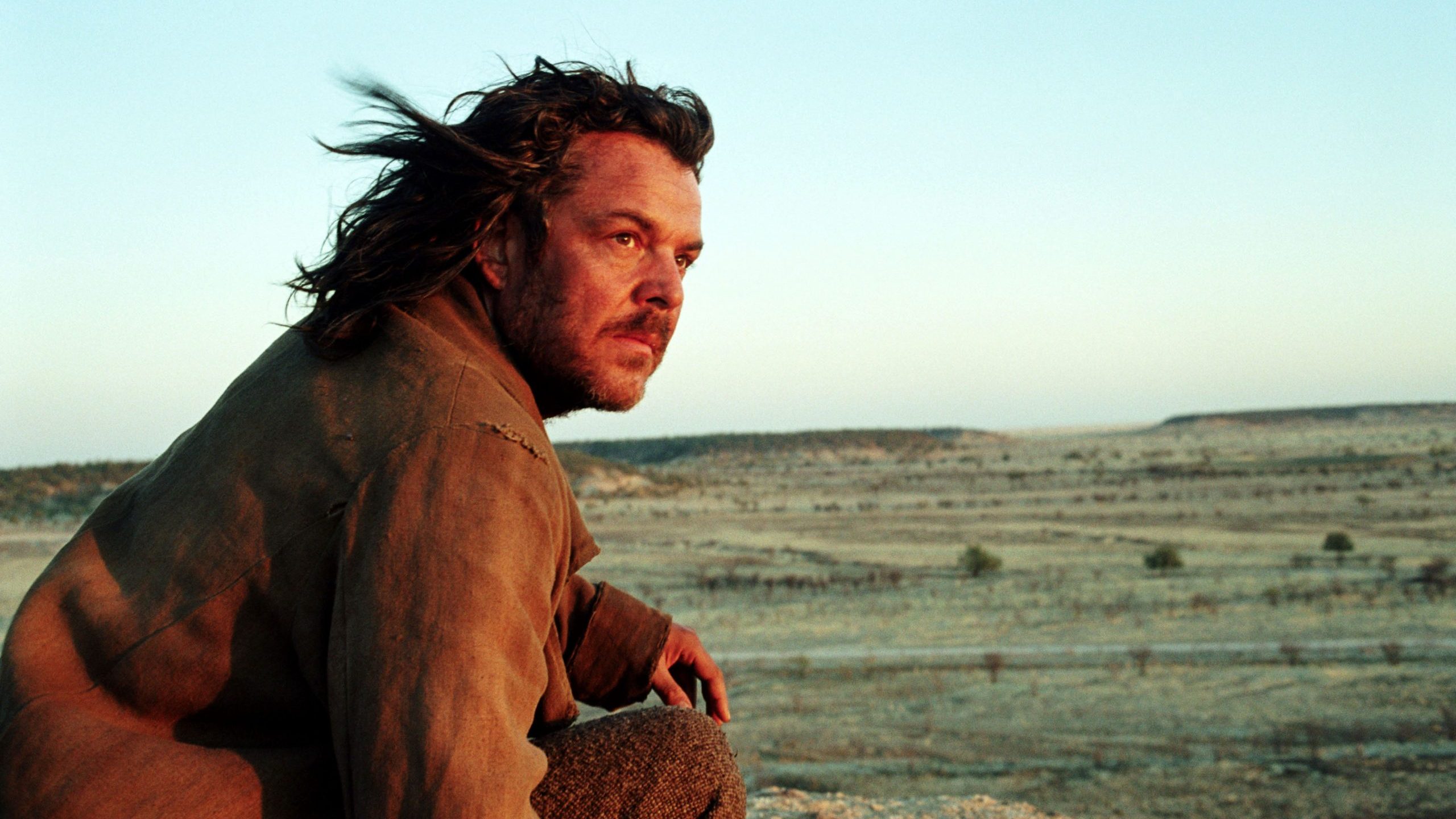 The Proposition + Q&A with Nick Cave

Set in the 1880s at the end of the bushranger era in a godforsaken corner of the outback, lawman Captain Stanley (Ray Winstone) attempts to bring an end to the cycle of violence by offering a proposition to outlaw Charlie Burns (Guy Pearce). Stanley proposes to pardon Burns’ younger brother Mikey as long as Burns kills his older brother Arthur, the true troublemaker in the family. But, Stanley’s desire to bring about civilization is doomed by the brutality that engulfs all the characters. Bloody and uncompromising, Hillcoat pictures the outback as a place of extreme cruelty and beauty, whilst strong performances from all the cast do justice to the elegance of Cave’s script, who also wrote the atmospheric score with Warren Ellis.

Followed by a short Q&A with Nick Cave. All proceeds from this event will go to support the work of CINECITY The Brighton Film Festival.