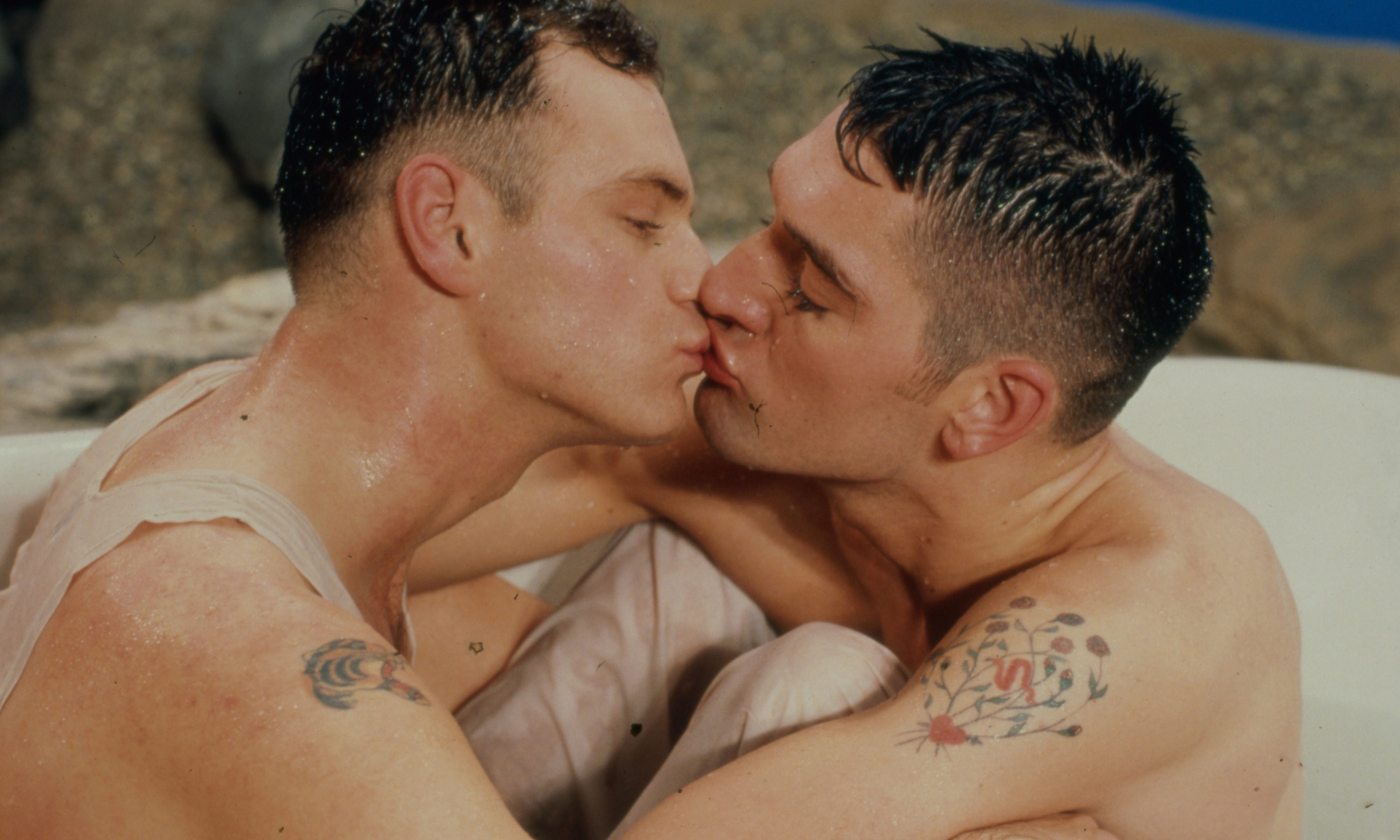 Playing as part of an ongoing mini season of films linked to Towner’s upcoming exhibition, David Nash: 200 Seasons, in which they explore land on film.

This intimate insight into Jarman’s inner world was beautifully shot on fragile Super 8 film with the help of friends and collaborators. Shifting from the personal to the political, it culminates in a near mythic exploration of sexual repression at the end of the 20th century, movingly utilising a cast of iconic religious figures including Jesus, Judas and the Madonna. Increasingly ill by this point, Jarman faces his own mortality with poetry and dignity.

Featuring a score by Simon Fisher-Turner and presented in a new 2K restoration, The Garden is a visual tour de force from the acclaimed director of Sebastiane and Jubilee.

Plus introduction by Dr Niall Richardson, School of Media, Film and Music, University of Sussex.