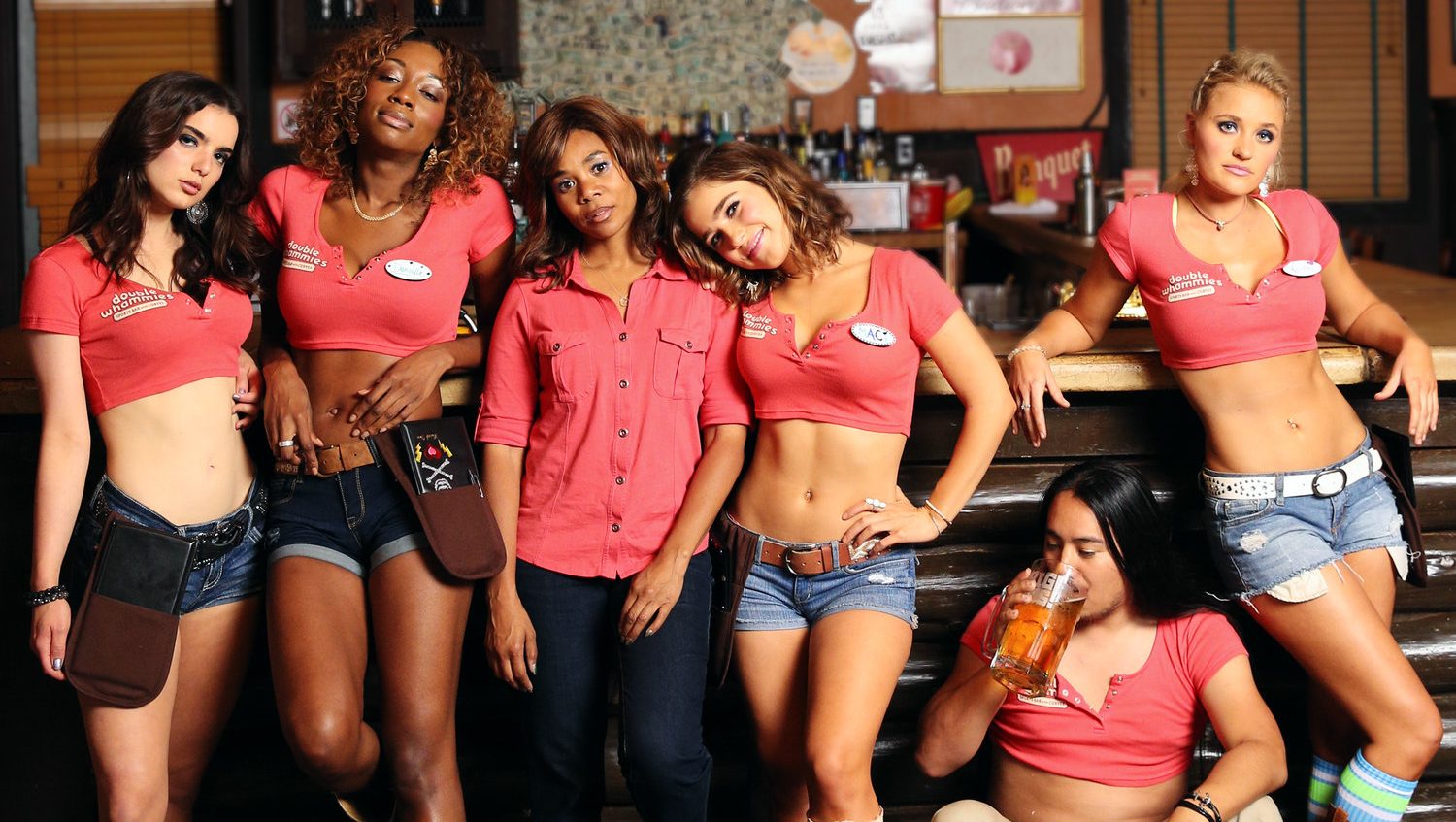 From father of Mumblecore Andrew Bujalski (Funny Ha Ha, Computer Chess), one of the US indie scene’s most versatile directors, is this outstanding, quietly feminist comedy set in a Hooters-style US bar which screened to acclaim as one of the hidden cinematic gems of 2019, and presented here as the first in a trio of films for Reigning Women.

Intelligent, dependable Lisa (A terrific Regina Hall) is the last person you’d expect to find in a highway-side ‘sports bar with curves,’ where waitresses serve the mostly male clientele in crop tops and shorts. But as general manager of Double Whammies, she’s nevertheless come to love the place and its customers. Warm and compassionate, she nurtures and protects her employees fiercely – but over the course of one trying day, finds her positivity and can-do-attitude tested in all directions.

A funny, big-hearted and startlingly wise film that delivers subtle and perceptive truths about corporate exploitation, racial and gender stereotypes and the actual daily work of being a woman in a man’s world – Powered by Hall’s charismatic performance, it’s rounded out by a first-rate ensemble cast including Haley Lu Richardson, James Le Gros and Shayna McHayle.