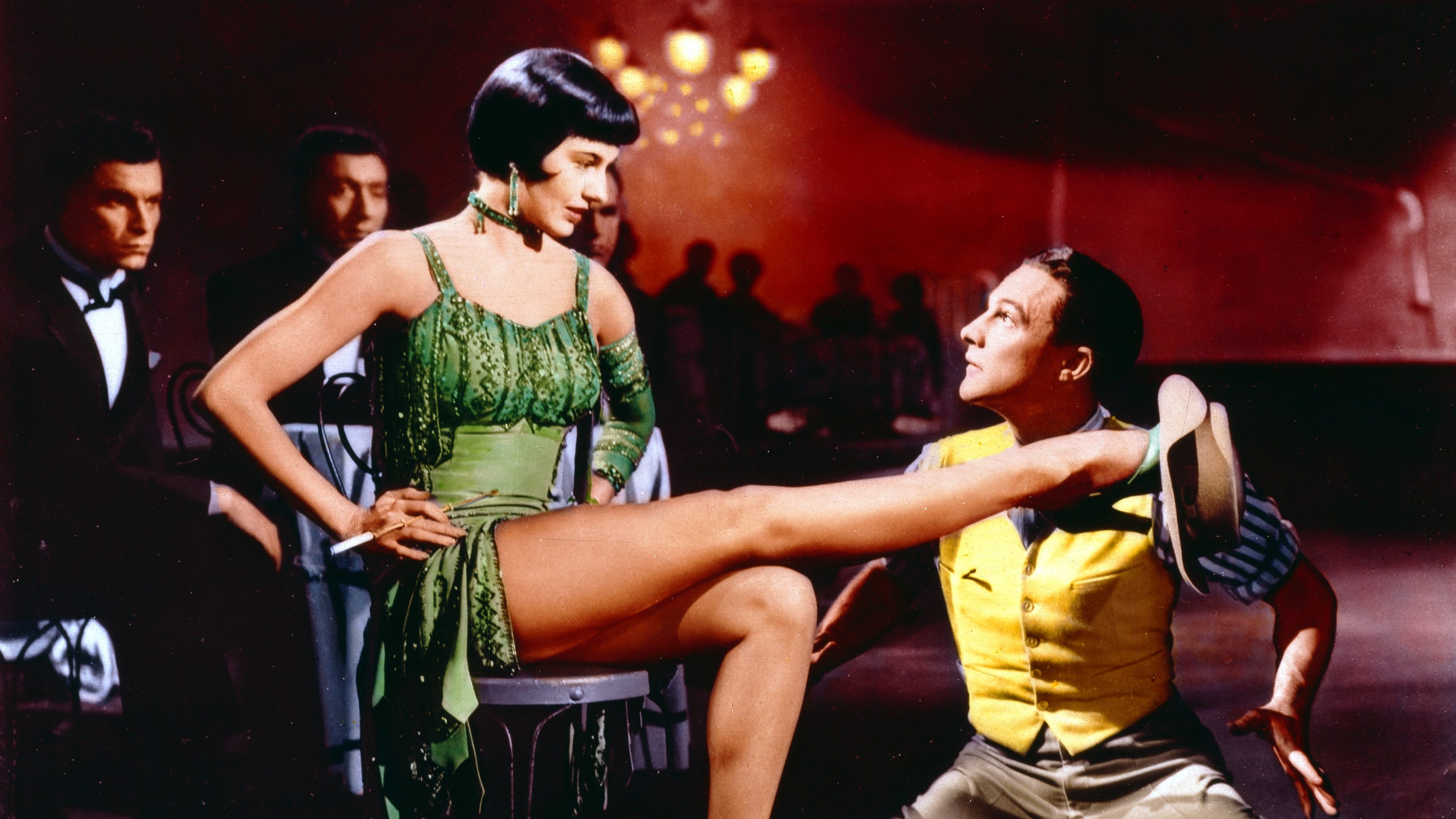 Singin’ in the Rain

It’s 1927 in Hollywood and the stuntman-turned-matinee-idol star of Monumental Pictures, Don Lockwood (Kelly), is caught in the bumpy transition from silent films to talkies. When the studio’s attempts to make their own talkie turn disastrous, it’s down to Don, his songwriter best friend Cosmo (O’Connor) and ingénue love interest Kathy (Reynolds) to save the day by turning the film into a musical.