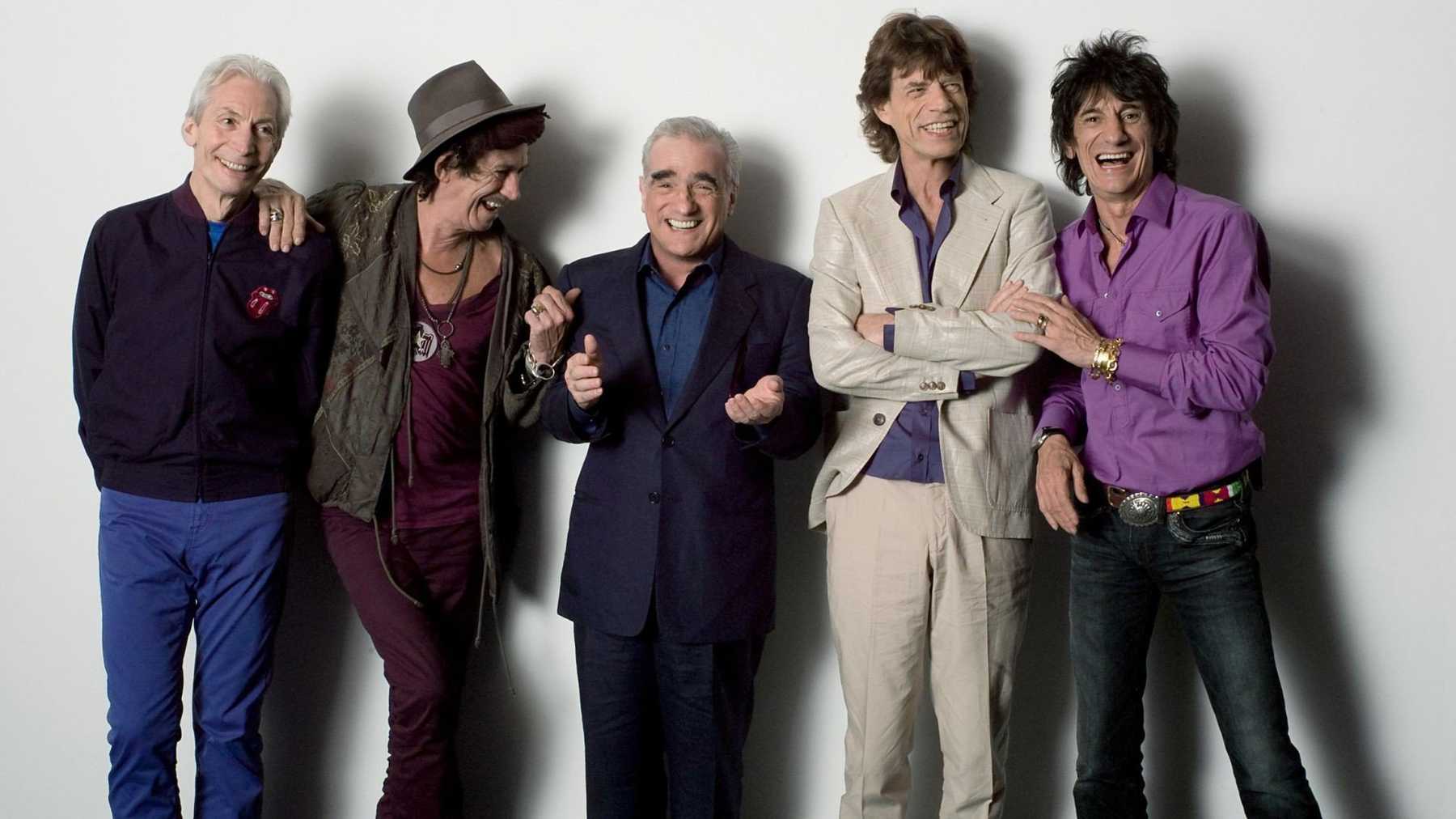 The music of The Rolling Stones has featured heavily on the soundtracks of some of Scorsese’s best films (Mean Streets, Goodfellas, Casino, The Departed) so it’s no surprise that both Scorsese and The Stones would eventually work together on Shine A Light, a concert film created in the same vein and awe of Scorsese’s previous music documentaries The Last Waltz and No Direction Home.

Titled after one of the last tracks featured on The Rolling Stones’ tenth studio album Exile on Main St, Martin Scorsese’s mammoth documentary follows the two-night residency of The Stones at New York’s Beacon Theatre during the 2006 A Bigger Bang tour. Multiple cameras capture the band’s raw, elemental energy on stage, and Scorsese utilises several camera operators (such as Albert Maysles, director of Gimme Shelter) under the aegis of cinematographer Robert Richardson.

Special guests Jack White, Christina Aguilera and Buddy Guy help the Stones belt out an eclectic set, but in their 46th year since forming (58th in 2020!), it is the extraordinary stamina and electrifying live performance of Jagger, Richards, Watts and Wood that takes centre stage, and ultimately makes for a fitting tribute by Scorsese to the music that helped shape his movies.