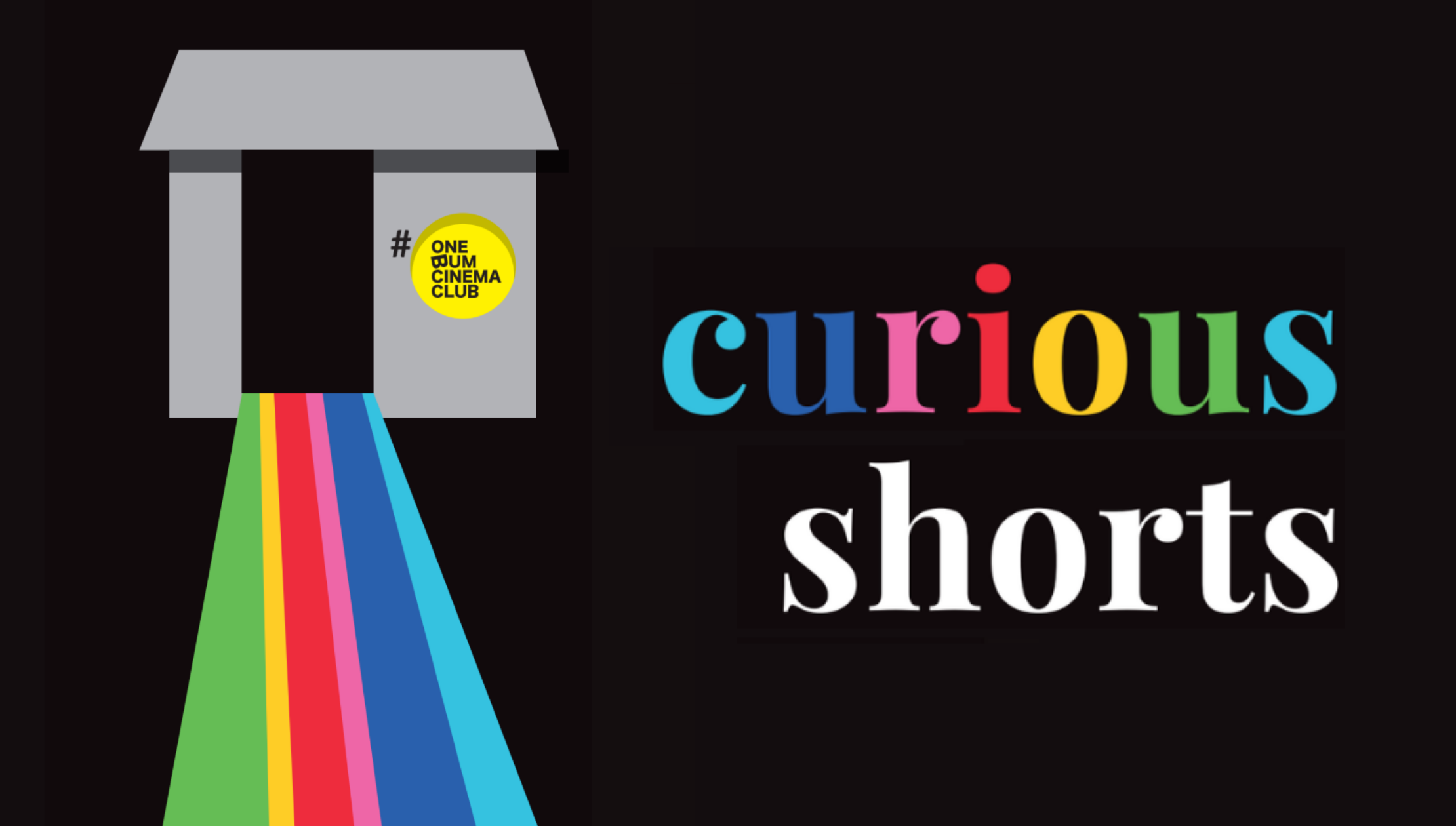 The Old Market are pleased to host One Bum Cinema Club, a free drop-in cinema experience for just one bum at a time!

One Bum Cinema Club is the brainchild of artist Anna Vartiainen and brought to life by Paulie Musselwhite and Matthew Simkins. It began in an under stairs cupboard and is now on the road. Their little cinema aims to make you leave with a nice fuzzy feeling inside: the only rule is one butt at a time!  So, take your seat and enjoy a selection of hand picked animations from artists based around the world.

With thanks to our amazing contributing organisations.

Check out their websites for more info: