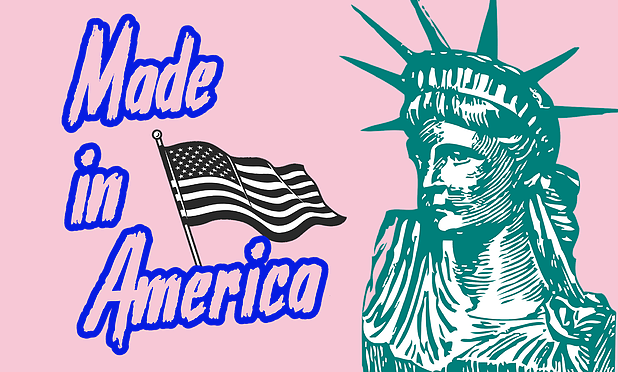 Secret Movie Club: Made in America

White Wall Cinema returns with a special USA themed edition of Secret Movie Club – part of one of our American trilogy where we shine a light on the USA and the American mindset through the lens of three very different movies.

What is secret movie club?

Our “Secret Movie Club” project takes a movie you most likely haven’t seen before (but will instantly love) and keeps the identity of the movie a secret, only revealing which film you are watching when the opening credits roll. The aim is to provide you with a brilliant forgotten or overlooked gem from cinema’s past or present. Every time we do these events we get such phenomenal feedback from you guys. It’s incredibly rewarding to have people say to us they had never even heard of the movie we screened for them, but that it is now instantly among their favourites! Keep an eye out for clues on social media as the event draws nearer!

The so called ‘special relationship’ between the US and the UK has been, to put it mildly, a mixed blessing over the decades. Our cultural & political ties have created everything from an exchange of musical styles to co-sponsored illegal invasions.

As the UK moves ever closer to becoming the 51st state of America, having now installed our very own pound shop Donald Trump, and on the verge of ever closer ties, perhaps it’s time to delve into the American mindset in all it’s great, garish, creative, inspiring, horrifying, star spangled, great again American-ness to see if we can figure out what happened, what it all means and where it’s all going. Cue a trilogy of films across 2020 (screened across three dates between now and the November 2020 Presidential Elections) that explore the American mindset.

Made In America (Part One of an American Trilogy)

Our first mystery film captures a rarely discussed side of America, one that often represents the very best qualities the country has to offer, and one which offers us a set of life lessons that can’t be easily dismissed. An overwhelmingly positive film without ever being cheesy, our first choice brings out the humanity and tenderness that lives within the core values of the USA. Again, never a cheesy film, it lifts the lid on a part of the American psyche that will guarantee to bring you out of your January blues in what (for reasons you will understand on the night) is a very timely screening date.