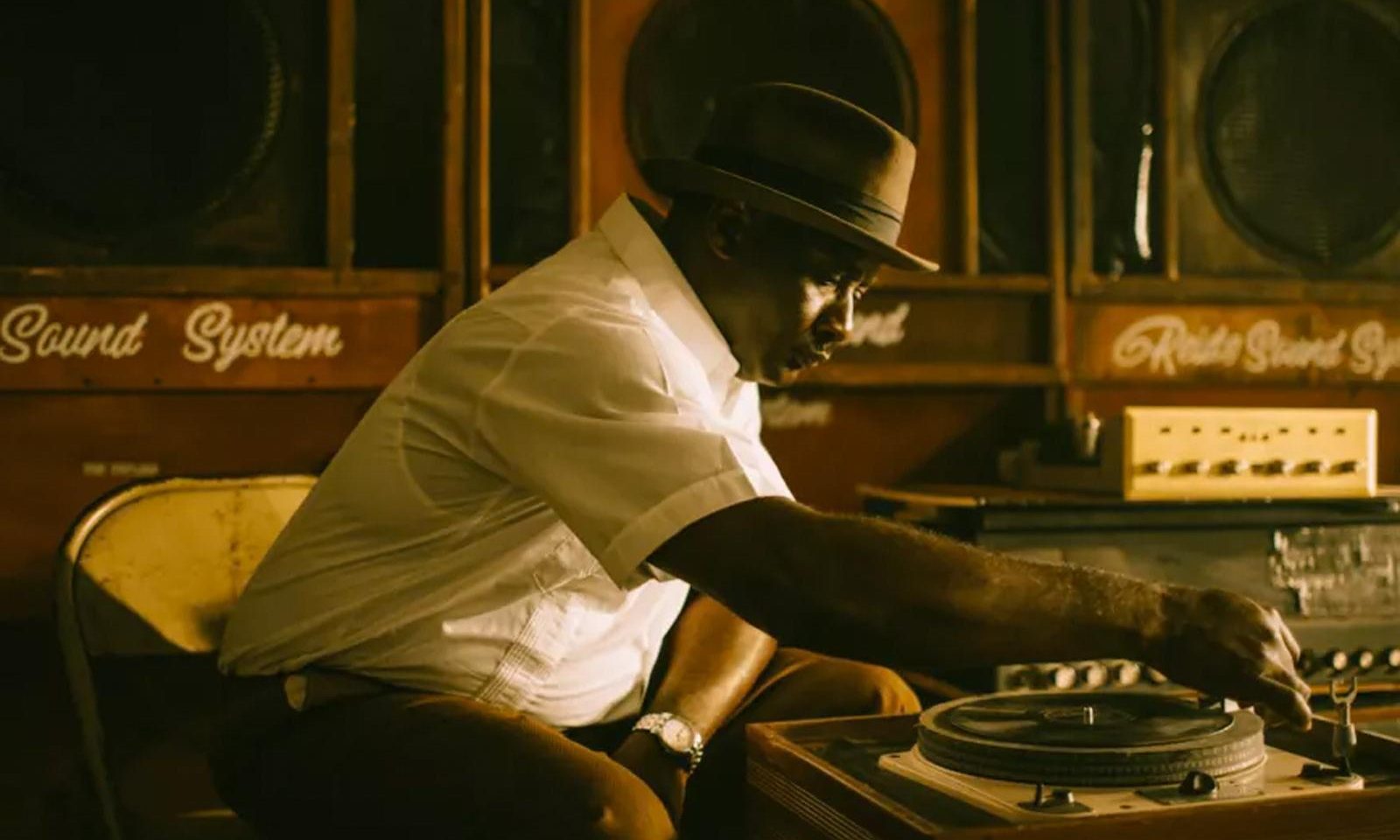 Rudeboy: the Story of Trojan Records

A film about the love affair between Jamaican and British Youth culture told through the prism of one the most iconic record labels in history, TROJAN RECORDS.

Combining archive footage, interview and drama – RUDEBOY tells the story of Trojan Records by placing it at the heart of a cultural revolution that unfolded in the council estates and dancefloors of late 60’s and early 70’ Britain and how that period of immigration and innovation transformed popular music and culture.

There will be music in the cafe-bar from 3pm