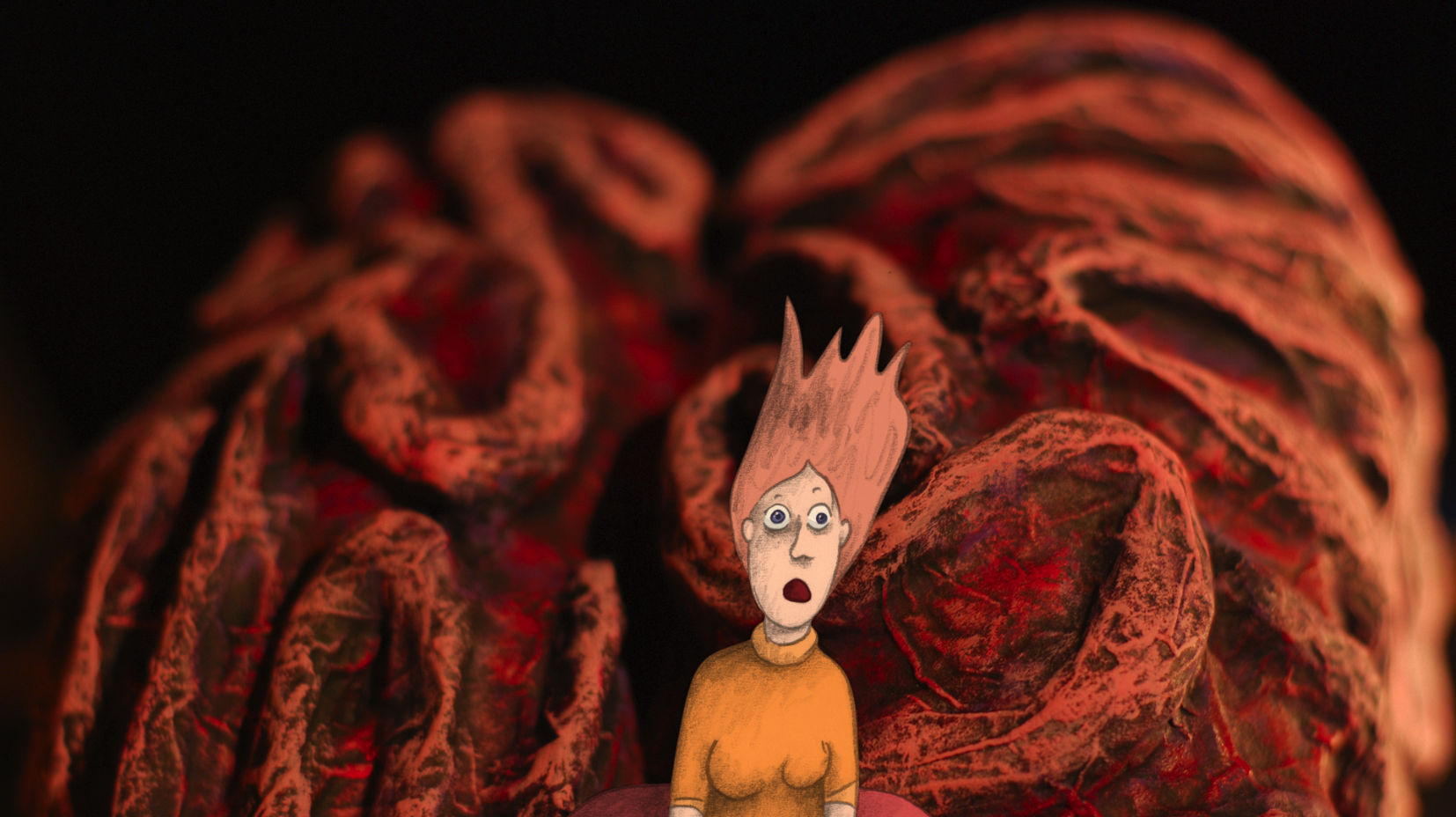 Rocks in my Pockets

Rocks in My Pockets is an animated film that is written, produced, directed and animated by Signe Baumane. Defying the stigma that silences so many, Signe takes us on a journey deep into her own depression where she looks to confront the family demons. The animation is a striking combination of real paper-maché sets and props and hand-drawn 2D figures

The film is a personal exploration based on true events about five women of the filmmaker’s family, including herself, and their battles with depression and suicide. Signe follows clues of mental illness that have always leaked through the family stories, tracing family history all the way back to Anna, who lived in Latvia in the 1920’s who faced isolation to the forest by her jealous husband and the hardships of The Great Depression, Nazi’s and Soviets.