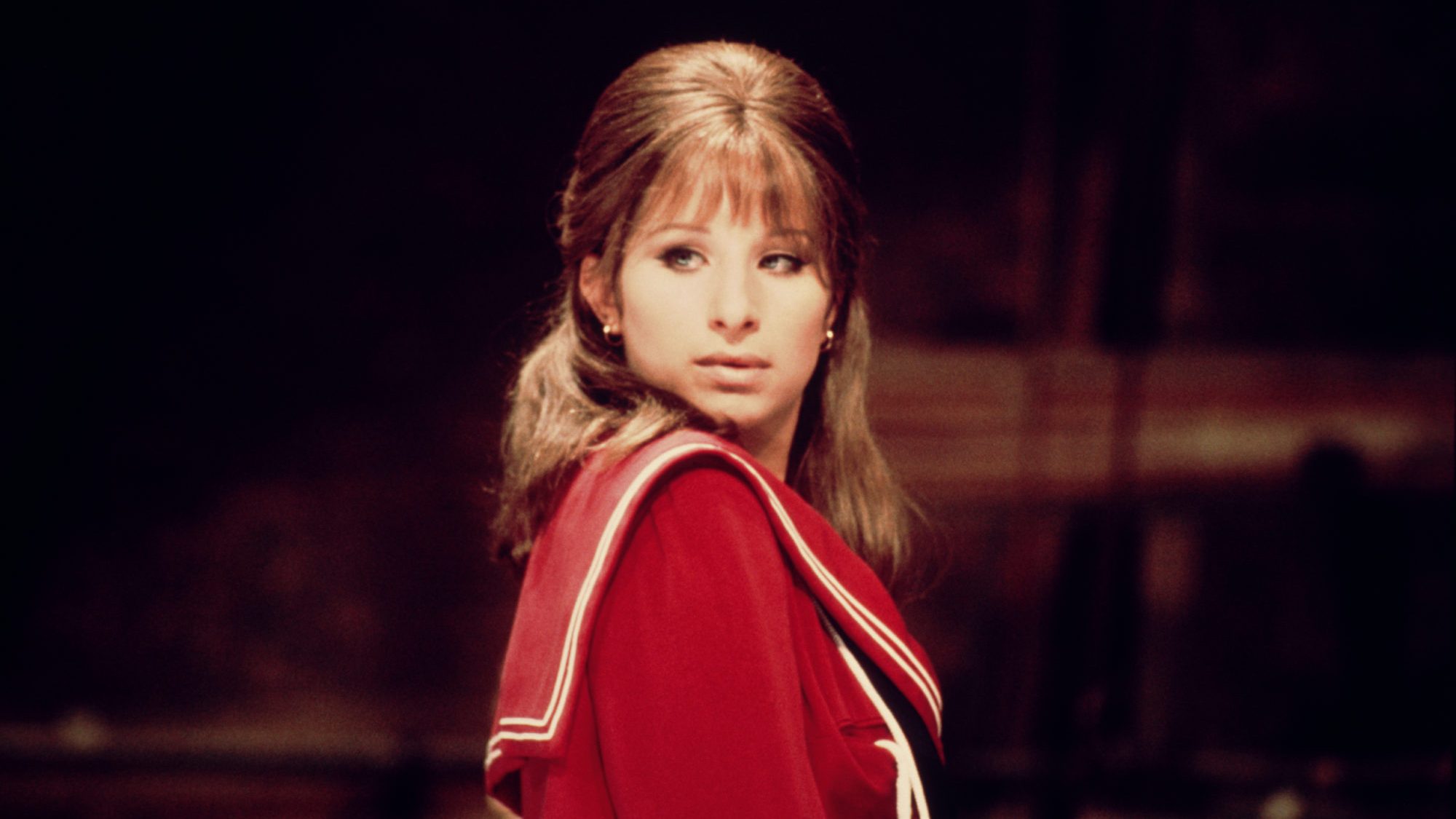 Reframing Streisand is a Birds’ Eye View: Reclaim the Frame film tour celebrating Barbra Streisand’s contribution to cinema through her ever-popular musicals and musical dramas and exploring her status as a misunderstood superstar, powerhouse producer/director and cultural icon.

In spirit of this, join Birds’ Eye View for a special screening of Funny Girl. Hosted by Birds’ Eye View Director-At-Large and Oscar winning producer, Mia Bays. Stick around after the film for a Barbra themed drag act – and don’t be afraid to sing along. Brighton Streisand fans, you don’t want to miss this!