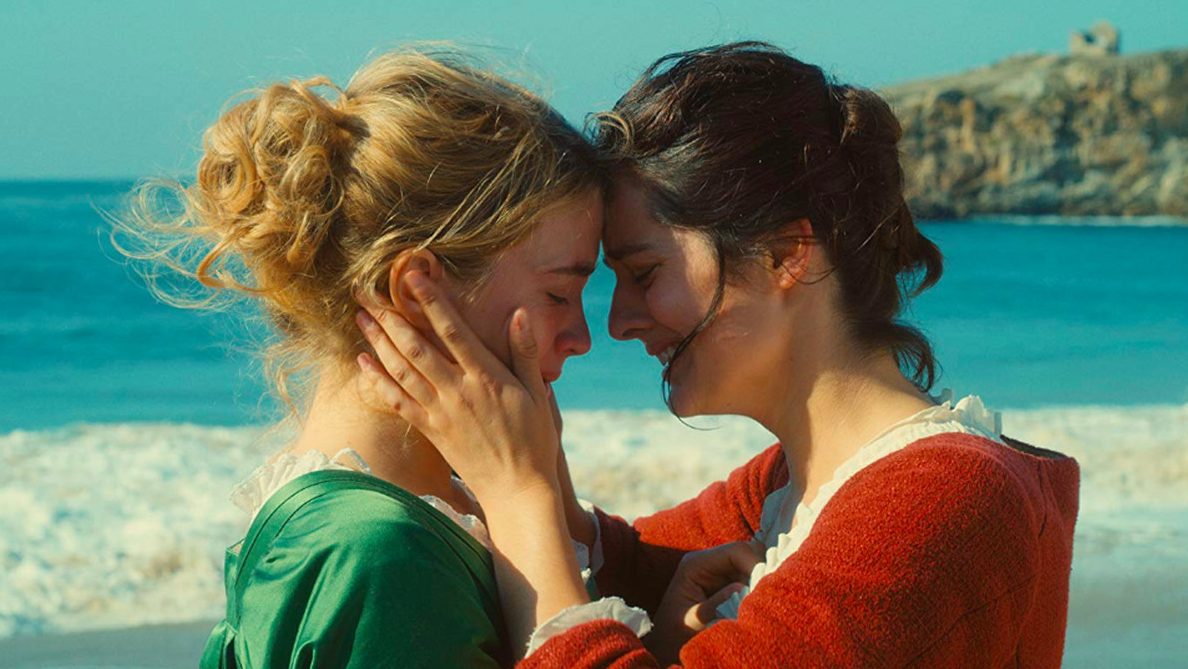 Portrait of a Lady on Fire

New from French filmmaker Céline Sciamma, director of Water Lilies, Tomboy and Girlhood, comes this elegant and enigmatic historical romance, fresh from winning both the Queer Palm (the first film directed by a woman to do so) and Best Screenplay at Cannes earlier in 2019.

At the end of the eighteenth century Marianne (Noémie Merlant), a young painter, is commissioned to paint a portrait of a young woman, Lady Héloïse (Adèle Haenel) to be used to elicit marriage proposals. Knowing that Héloïse has previously refused to sit for portraits as she does not want to be married, Marianne disguises herself as a lady’s maid in order to gain her subject’s trust, only to find herself inadvertently falling in love with her.