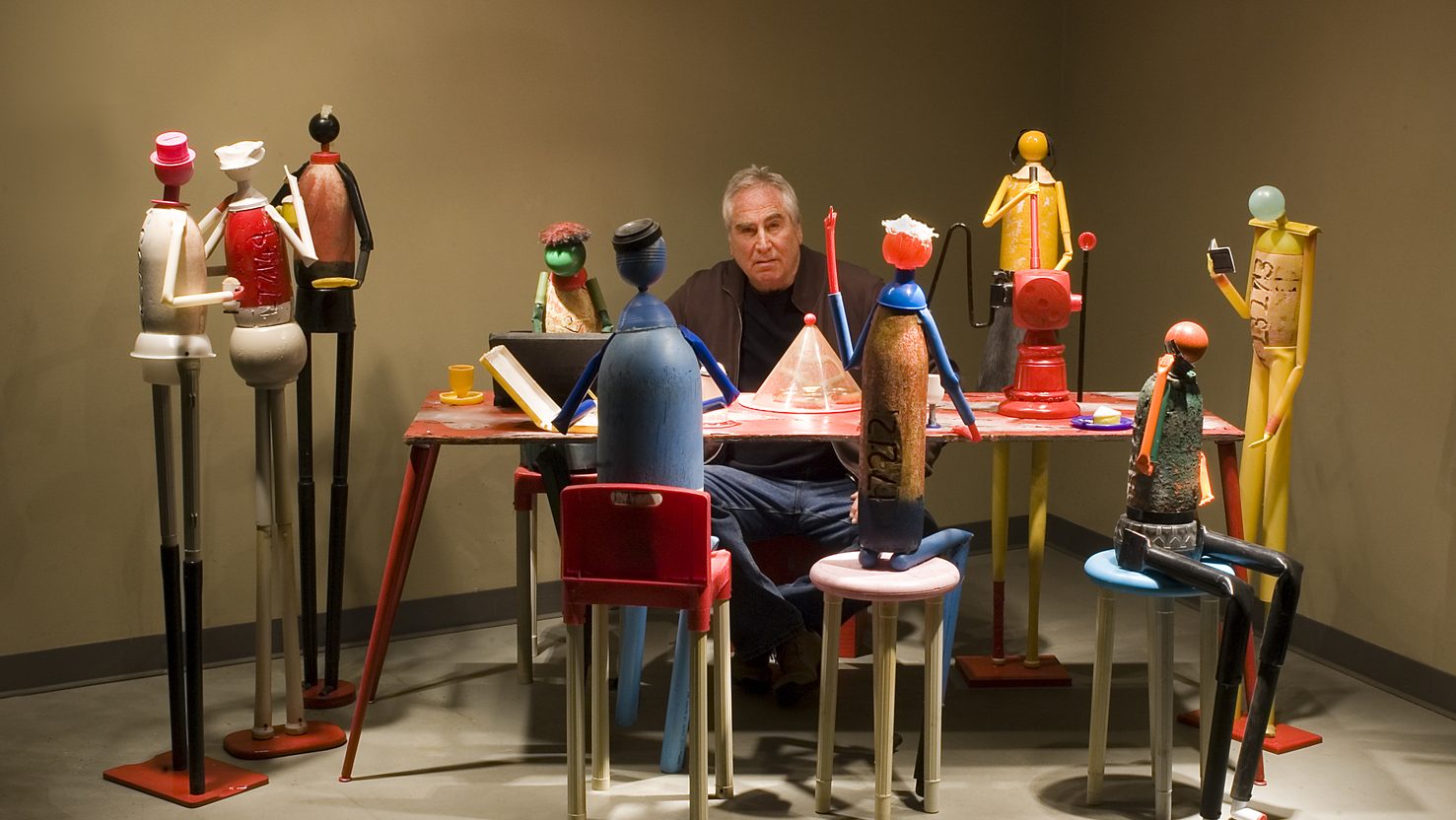 Presented by Eastbourne Film Society
Jerry Barrish was the product of an environment that little appreciated the finer arts, much less the wildness of modern art. His hardworking, San Francisco Jewish relatives were boxing enthusiasts vaguely connected to the mob. It was these connections that got him started in the bail bonds business. Then he broke the mold, becoming the bailout guy for radical sixties protesters.
Inspired by the times, he went further afield, delving into art collecting, and then launching himself into the arts as a filmmaker. Barrish’s long and circuitous route as an artist always on the verge, rubbing shoulders with the successful and celebrated, while never quite breaking through, is the dramatic tale told in Plastic Man, the Artful Life of Jerry Ross Barrish.
+ Google Calendar+ iCal Export