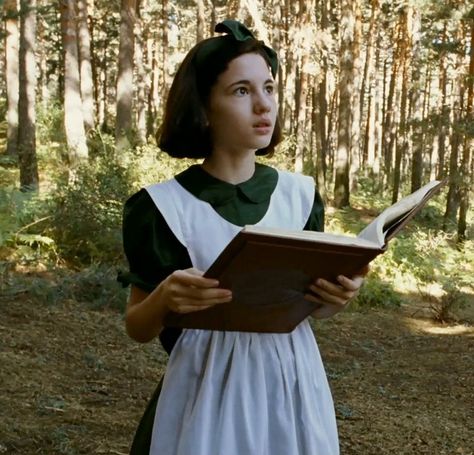 Part of SHE’S CURIOUS – A programme of events and activities celebrating the imagination, creativity and private worlds of women through film – and Kino Collective’s Takeover Day: Infestival

During the Spanish Civil War, Ofelia, a girl fascinated with fairy tales, explores a mystical maze to cope with the tragic events of her reality and her cruel stepfather. She meets a Faun who tells her she is a princess but only if she completes 3 gruesome tasks.

This film has been selected by KINO Collective at Depot – a group of young adults who share an enthusiasm and appreciation for cinema, and aim to expose more people our age to a wider range of powerful and enjoyable films and build a community of avid young cinema-goers. Presented as part of SHE’S CURIOUS  – and Kino Collective’s Takeover Day: Infestival