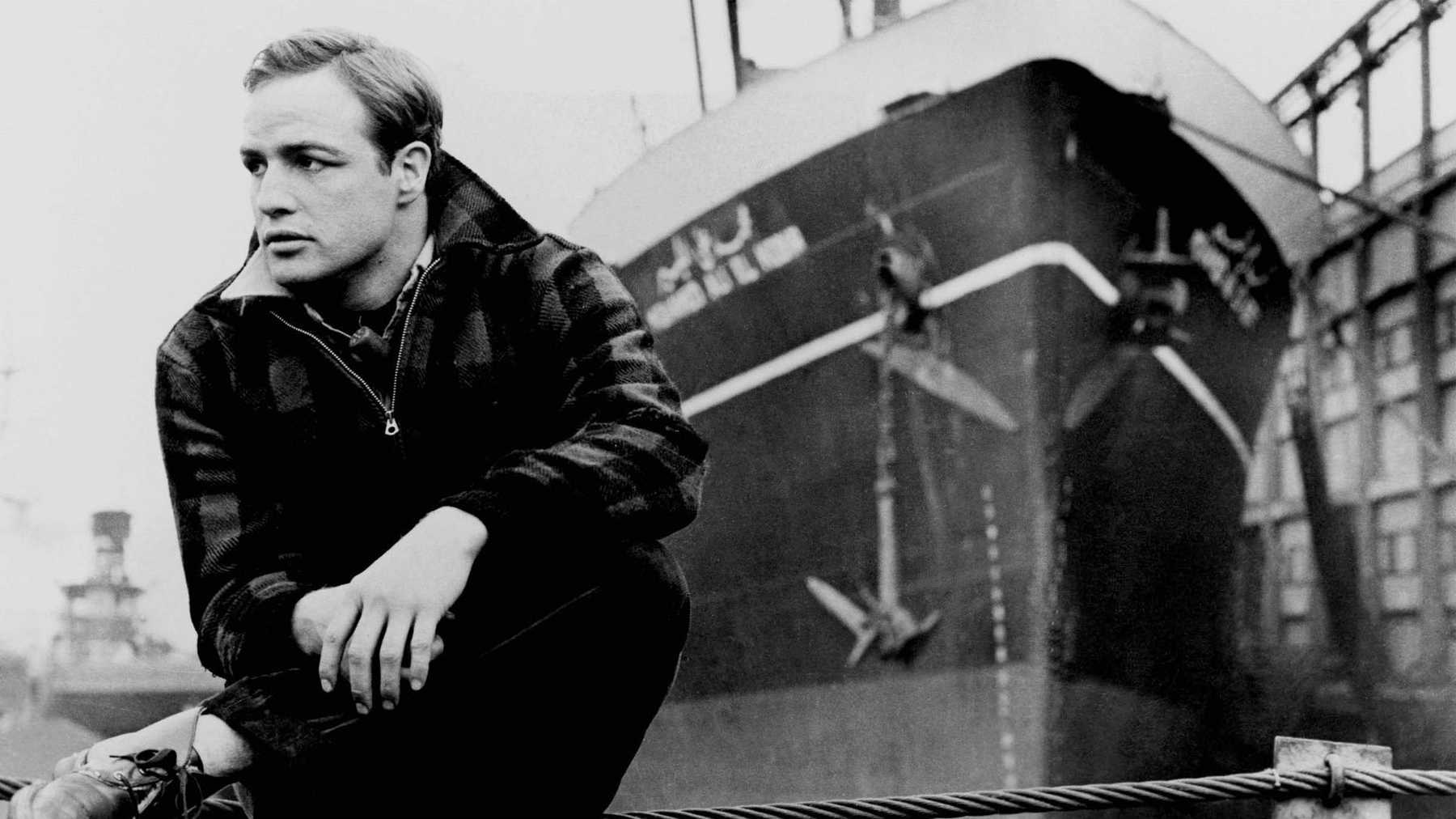 Presented by University Of Sussex

The second collaboration between director Elia Kazan and screen icon Marlon Brando. Brando plays a longshoreman who finds himself increasingly isolated when he challenges the might and power of the corrupt New York City dockers’ Union. Rod Steiger is his elder brother, torn between loyalty to union and love of family. Lee J. Cobb is the powerful union boss, while Eva Marie Saint is the girl with whom Brando falls in love.

Winner of 8 Oscars, including Best Picture, Best Actor, Best Support Actress, Best Director and Best Screenplay, this devastating film has, since its first screening, become one of the movie greats.

This screening is presented in association with the School of Media, Film and Music.