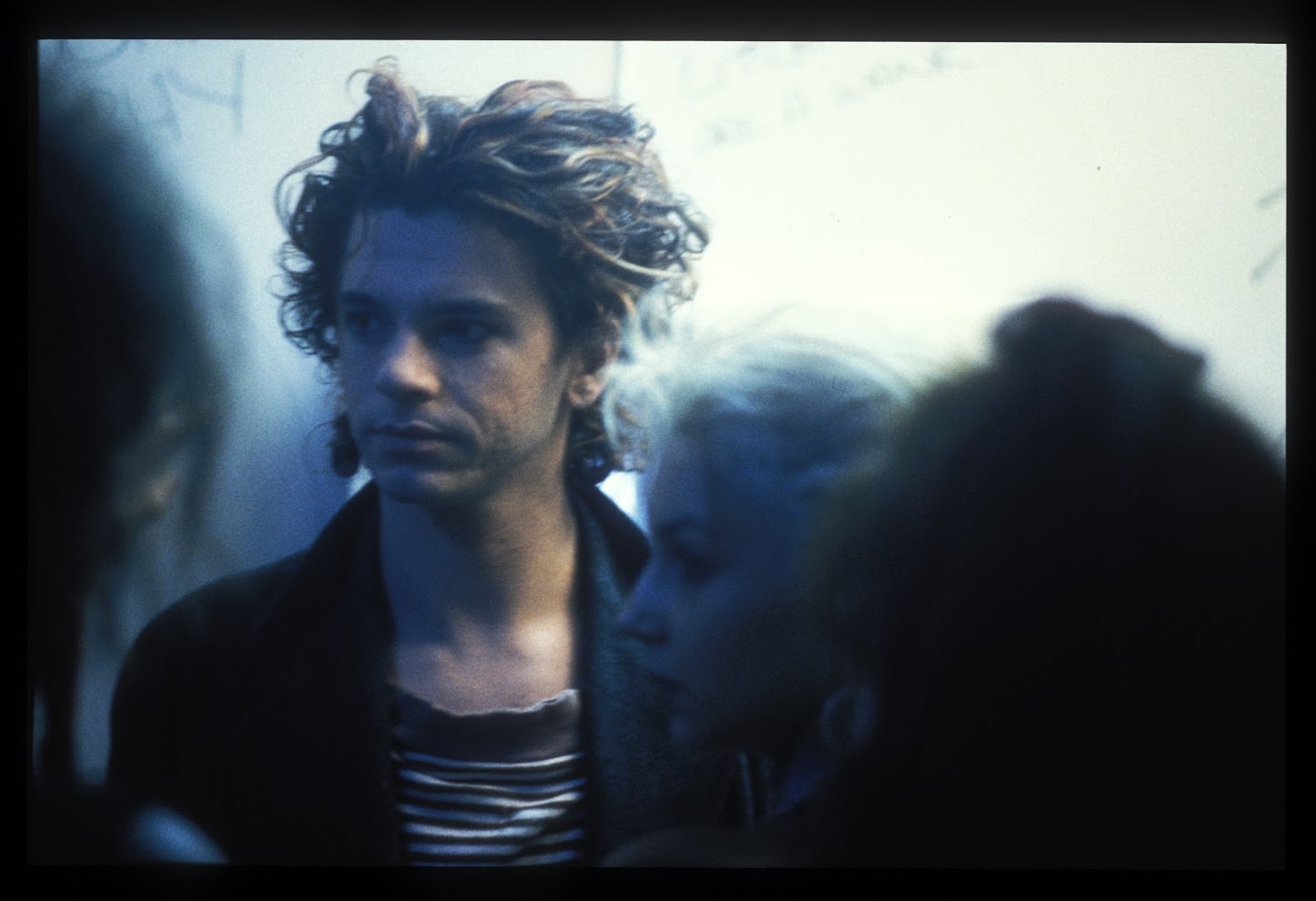 From the producers of Searching For Sugar Man and Whitney: Can I Be Me comes this intimate new documentary into the heart and soul of the internationally renowned and enigmatic front-man of INXS, Michael Hutchence.

A complex and shy man who spent the bulk of his life in the public eye, Hutchence rarely revealed his true self to anyone except his very close friends, and Mystify paints a vivid portrait of his life from the beginning of his fractured family background to the peaks of rock stardom and how the last few years of his life were impacted by a freak accident in Copenhagen, which seriously affected his ability to deal with his unravelling personal and professional life.

Directed by Richard Lowenstein, who for years regularly worked with Hutchence and INXS as the director for many of their music videos, as well as directing Hutchence in the lead for his cult Australian film, Dogs In Space. Over the years, he formed a very close friendship with Hutchence, and has assembled a treasure trove of never-before-seen archive footage and home videos for this film, presenting a side to Hutchence that few have seen, with intimate insights from band-members, friends, family and colleagues, including Kylie Minogue, Paula Yates and Hutchence himself in archival material.