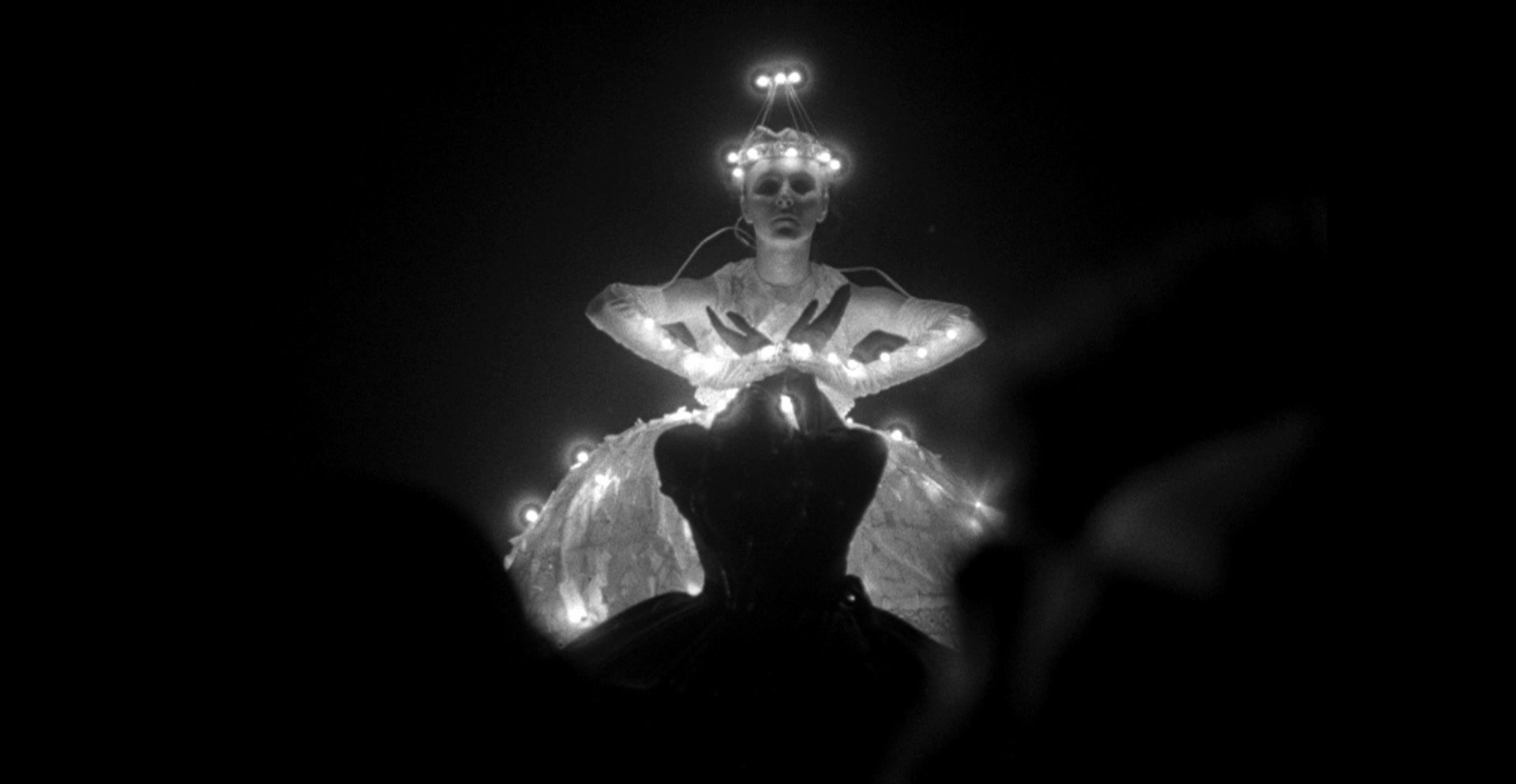 A film about the magical promise of modernity, just when the collective dreams of humanity were fulfilled by wondrous developments in technological innovation.

Identical twins Dóra and Lilli, born in Budapest the very moment Thomas Edison unveils his incandescent bulb to a world dazzled with awe, are separated in childhood—the former becomes a hedonistic courtesan and the latter a feminist anarchist—under the tumultuous reign and cultural upheaval of the Austro-Hungarian Empire, until they cross paths again on the Orient Express.

Presented in association with Dr Emre Çağlayan, author of Poetics of Slow Cinema, who will introduce the film.