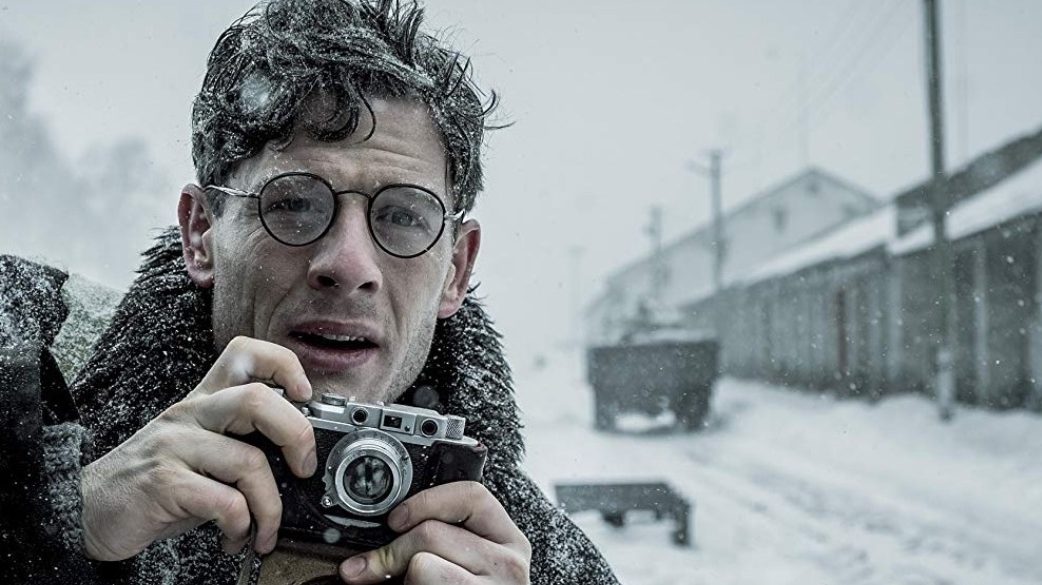 Brighton Community Cinematheque is proud to present this film in collaboration with POSK Cinema (London) and Pendle Social Cinema (Lancashire), where the three cinemas will be screen the film simultaneously.