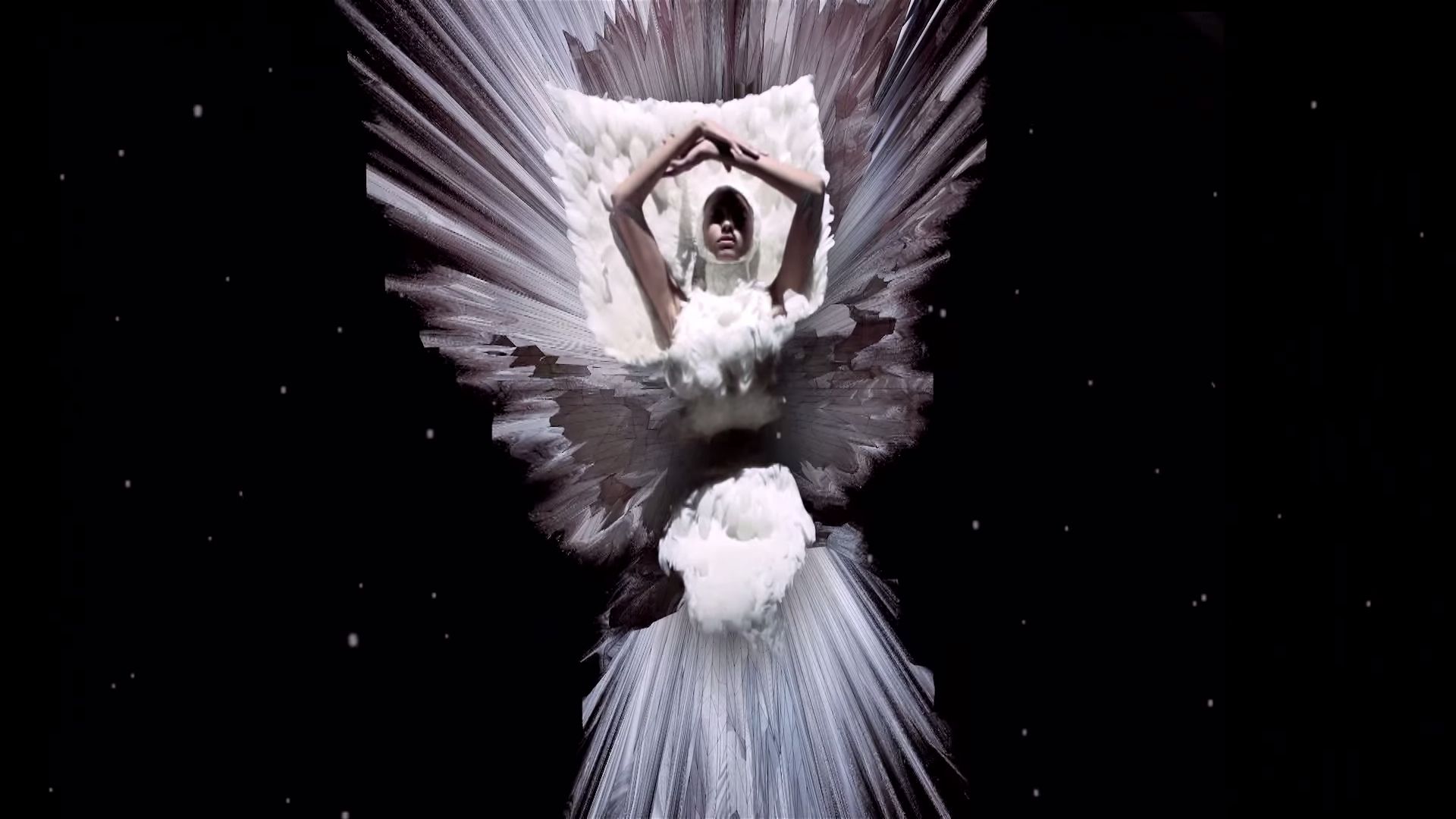 A searingly honest look at the life and work of British fashion designer Alexander McQueen, who started his career in his teens before gaining notice as designer for Givenchy, before launching his own label, which continues to this day.

The film explores everything from the designer’s theatrical live shows, to the circumstances that led to his suicide in 2010.