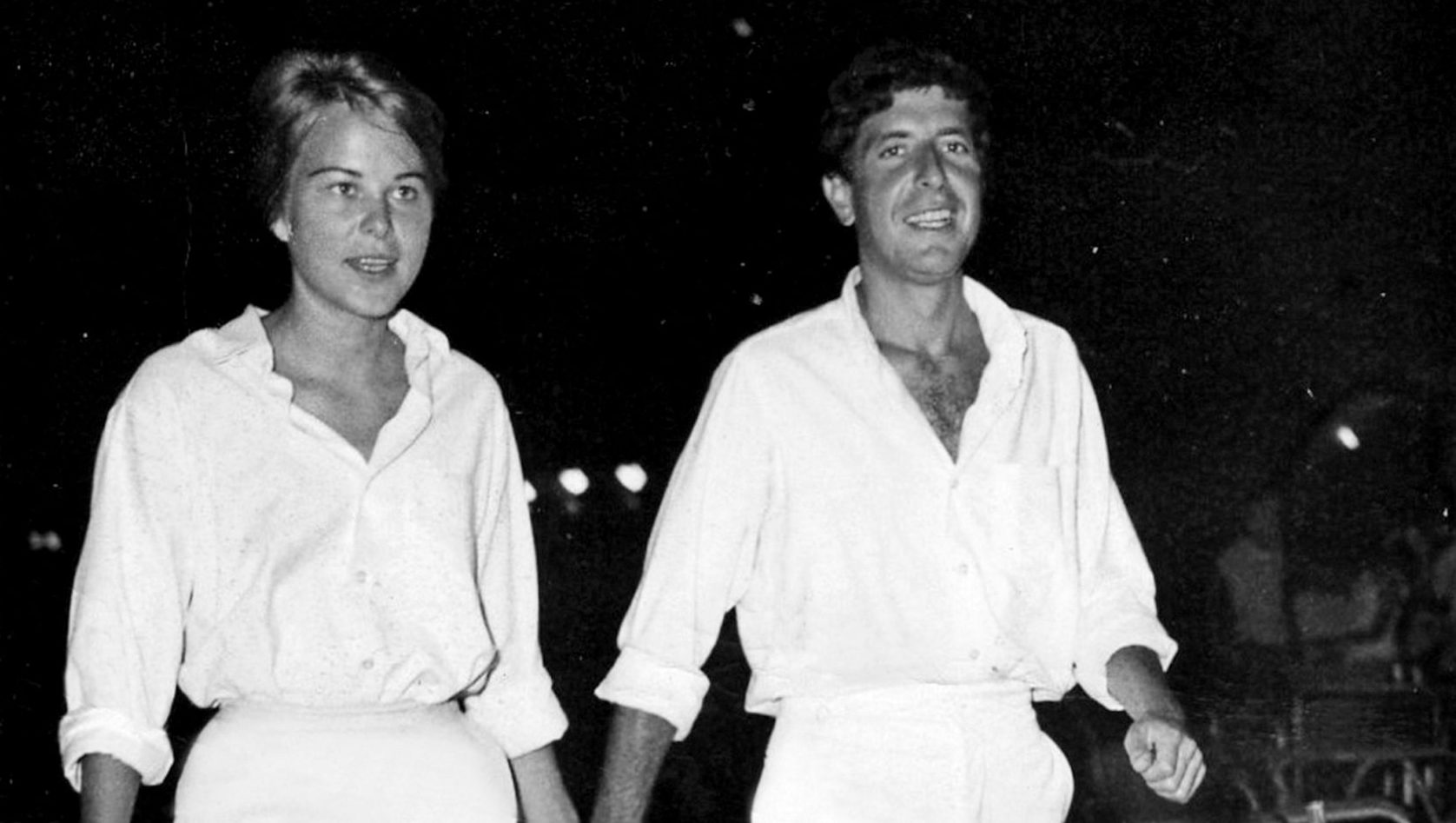 Marianne and Leonard: Words of Love

Marianne & Leonard: Words of Love is a beautiful yet tragic love story between Leonard Cohen and his Norwegian muse Marianne Ihlen. Their love began on the idyllic Greek island of Hydra in 1960 as part of a bohemian community of foreign artists, writers and musicians. The film follows their relationship from the early days on Hydra, a humble time of ‘free love’ and open marriage, to how their love evolved when Leonard became a successful musician. It was on Hydra in 1968 that director Nick Broomfield, then aged 20, first met Marianne Ihlen. Marianne introduced him to Leonard Cohen’s music and also encouraged Nick to make his first film and was an enormous influence on him. Marianne and Leonard’s was a love story that would continue for the rest of their lives.

This screening will be introduced by EFS Chair, Mansel Stimpson