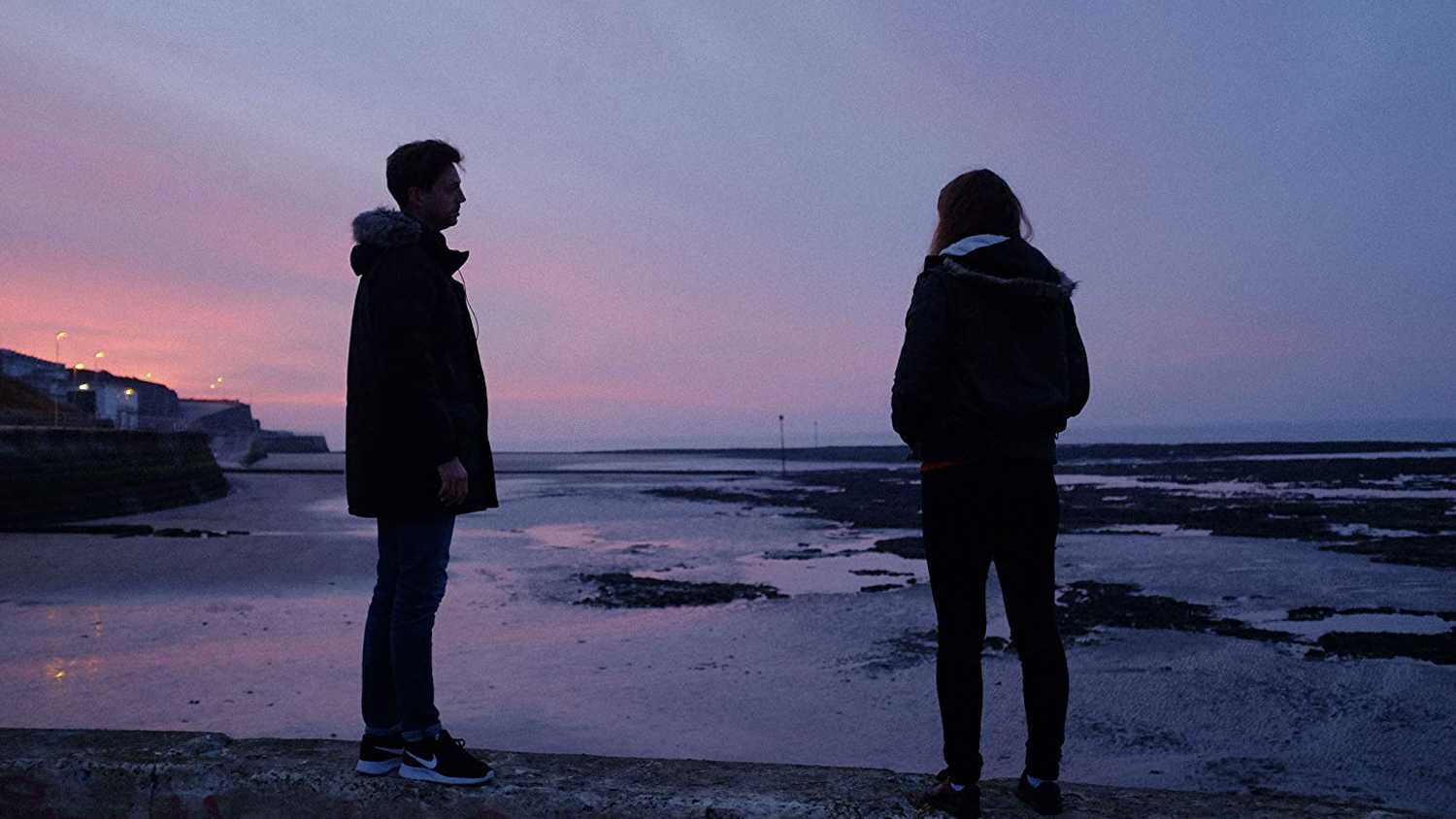 Released to great acclaim earlier in the year, Jellyfish is the strikingly wonderful and heartfelt debut from director James Gardner, which boasts an astonishingly great starring turn from newcomer Liv Hill as a troubled teenager who turns to comedy to combat the reality of her Hard Knock surroundings.

Set in Margate, life isn’t easy for fifteen-year-old Sarah Taylor, what with being bullied at school, put upon by her overbearing boss at the local arcade and having to look after her younger brother, sister and manic-depressive mother. But through encouragement from her drama teacher, she finds some small solace in channelling her ferocious and volatile energies into a stand-up comedy routine for the graduation showcase. However, as her love for comedy grows, the delicate balance in her life becomes increasingly difficult to maintain, ultimately forcing her to choose between her responsibilities as a carer and her newfound passion for stand-up.