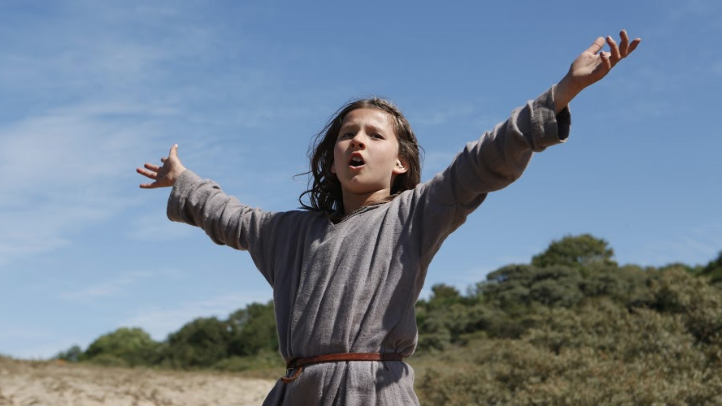 Jeanette: the Childhood of Joan of Arc + intro

+ Introduction by Miska Morning – Surrealism and the Maid of Orleans