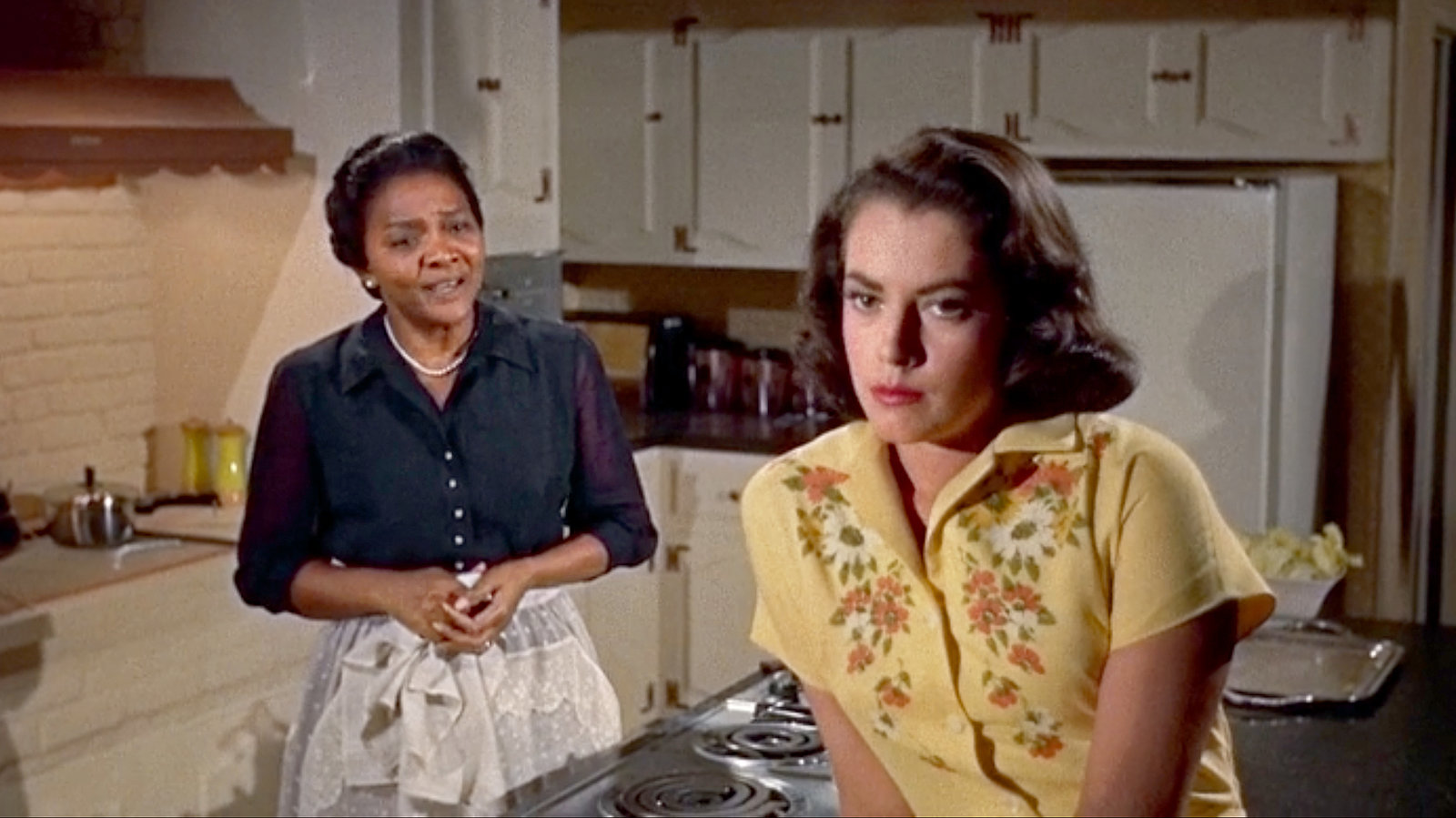 In the lead up to Black History Month in October, Towner will be screening Douglas Sirk’s classic melodrama, and final Hollywood film, Imitation of Life, starring Lana Turner, Juanita Moore and featuring a cameo from Gospel music star, Mahalia Jackson.

The film explores the complications of race, class and gender in 1940s America, telling the story of a Lora Meredith, a white, single mother who dreams of being on Broadway; Annie Johnson, the black widow Annie employs as a caretaker; and the complicated relationship each woman has with her daughter.

Plus introduction from Head of Film Studies, Dr Michael Lawrence
In association with the School of Media, Film and Music, University of Sussex