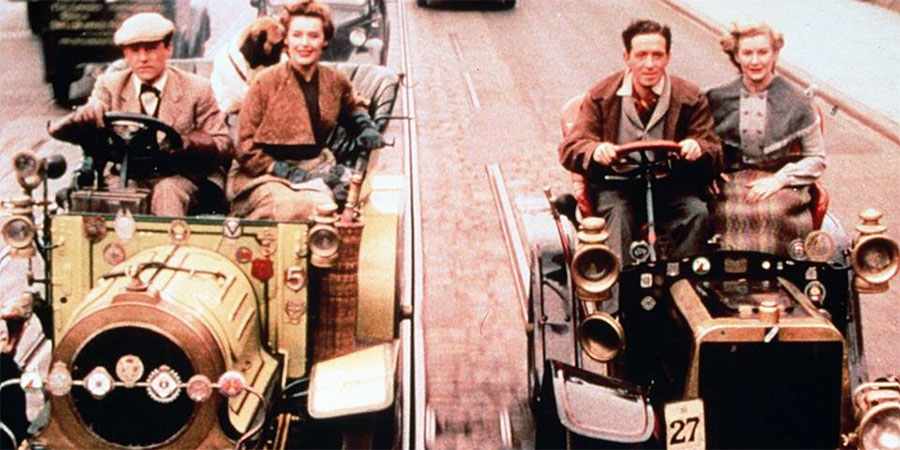 Presented by The Keep Archives

Looking forward to the London to Brighton vintage car run? Join The Keep for a special screening of the 1954 BAFTA-winning comedy Genevieve. The film follows two couples as they motor down to Brighton where, after a series of mishaps, one driver challenges the other to a fiercely competitive and often hilarious race back to the capital.

This screening is made possible by BFI’s Film Audience Network, with the support of The National Lottery. Image courtesy of Park Circus / ITV Studios.