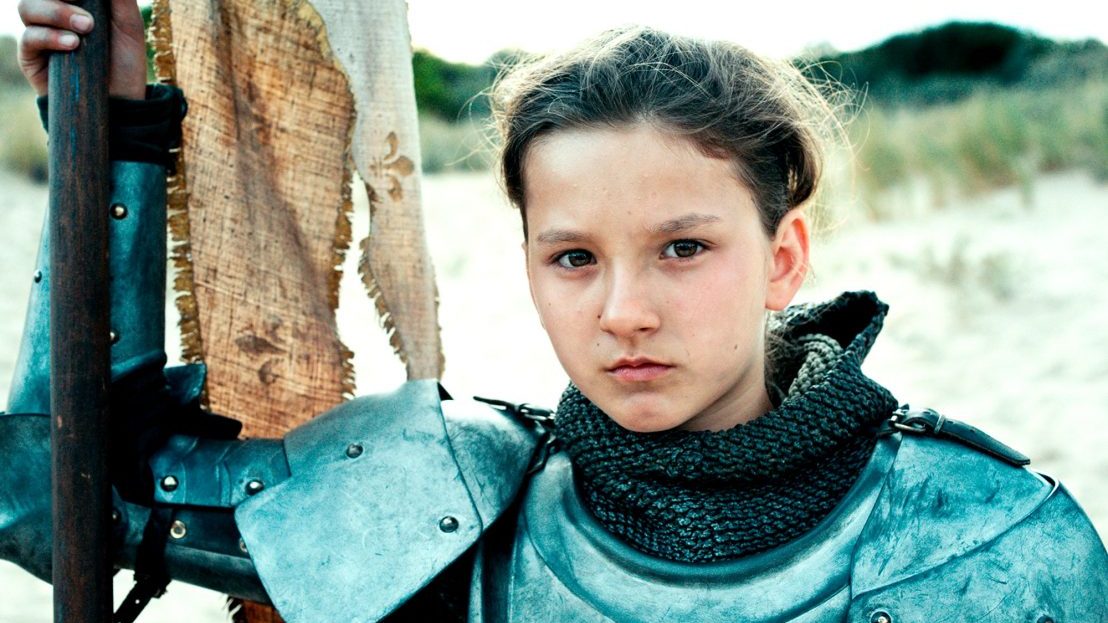 We’re celebrating the best in modern French cinema – and revisiting the classics – as the 27th annual French Film Festival UK comes to Depot. Since 1992, the UK’s première French language film event has been showcasing genres from animation to documentary, from contemporary drama to classics. This year’s festival offers a hugely diverse range of screenings that will appeal to fans of French cinema, as well as those discovering French film for the first time.