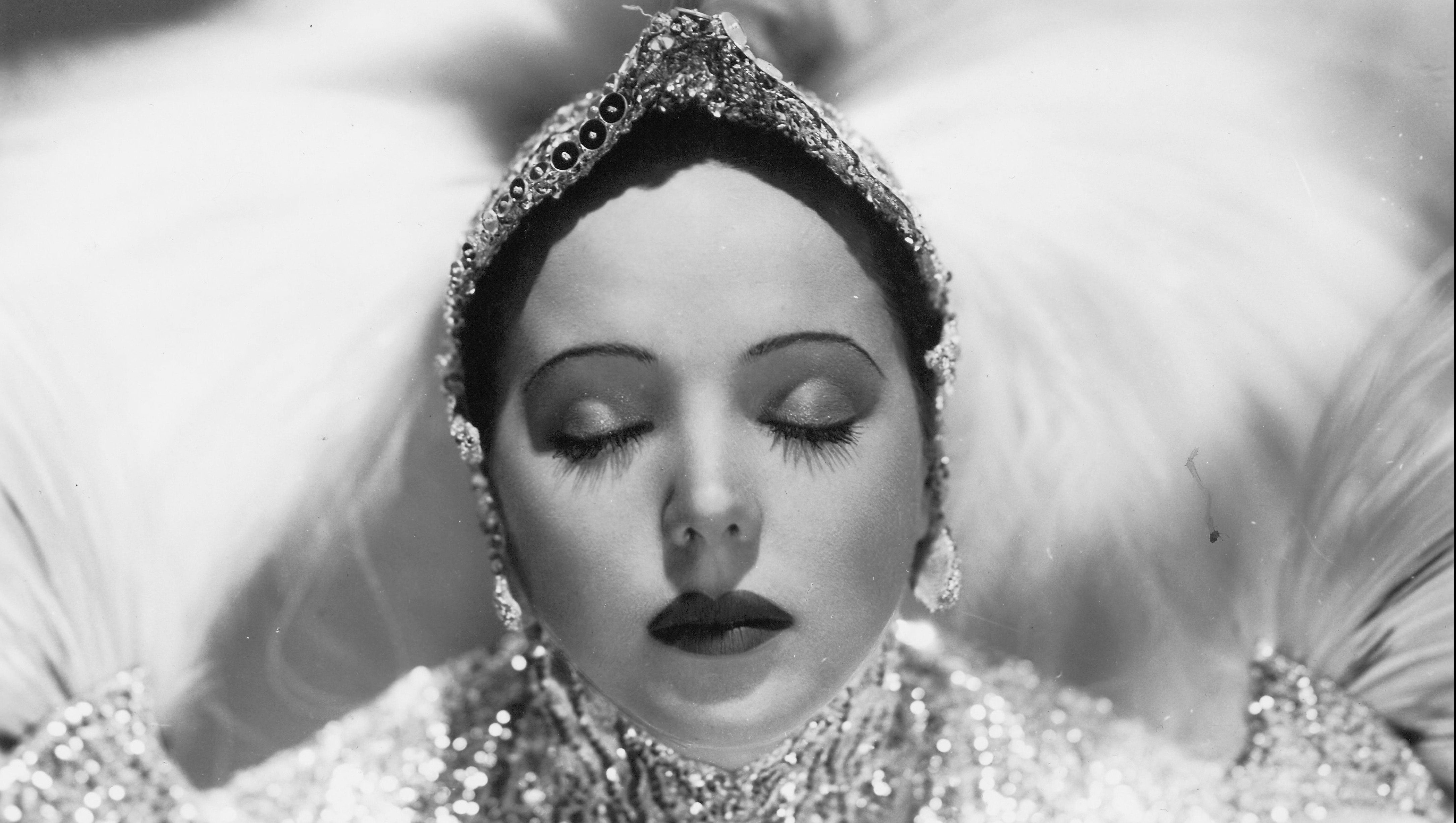 Did you know that one of the most brilliant 1930s musicals was made in the UK? Sly, sparkling comedy – First a Girl is a joy to watch and everything you need for your big screen musical fix.

First a Girl stars Jessie Matthews (Evergreen), one of the era’s biggest British stars. She and Sonnie Hale were a successful screen partnership in British cinema, and this is their most polished collaboration. Victor Saville’s film mixes its clever conceit with risqué comedy and impressive song-and-dance numbers (including the fabulous, feather-trimmed performance of ‘Everything’s in Rhythm with My Heart’) to thoroughly entertaining and surprisingly transgressive effect.

Featuring an introduction by Dr Michael Lawrence, School of Media, Film and Music, University of Sussex