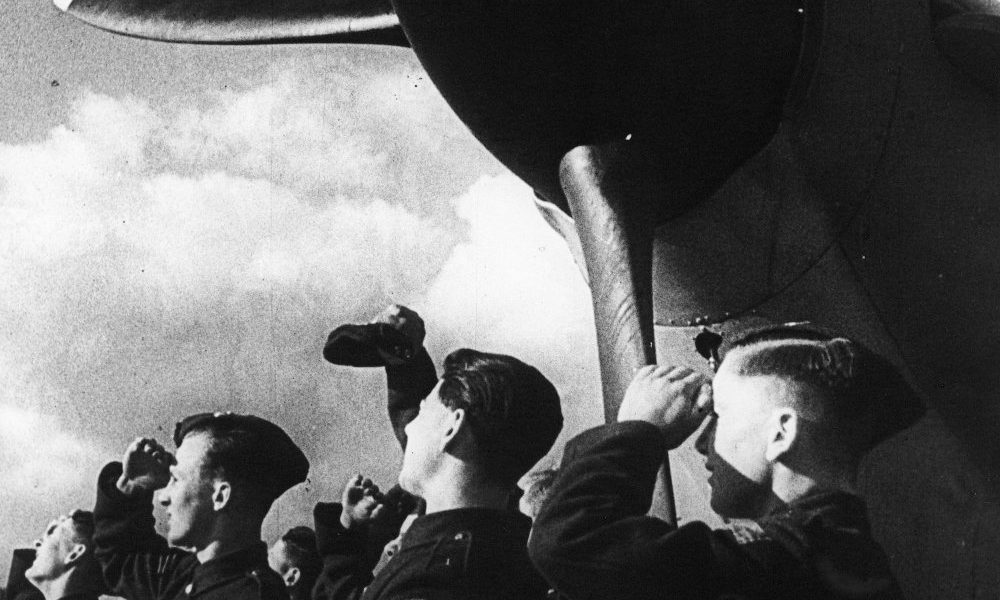 Presented by The Keep Archives

A compilation of four short films from the 1930s and 1940s made by Humphrey Jennings, one of the UK’s finest documentary film-makers and one of the founders of the Mass Observation Archive, which is held at The Keep. From Spare Time (1939) to Listen to Britain (1942), these newly restored films capture acts of everyday heroism in war and peace, reflecting Britain and the British at a time of huge change.

This screening is made possible by BFI’s Film Audience Network, with the support of The National Lottery.