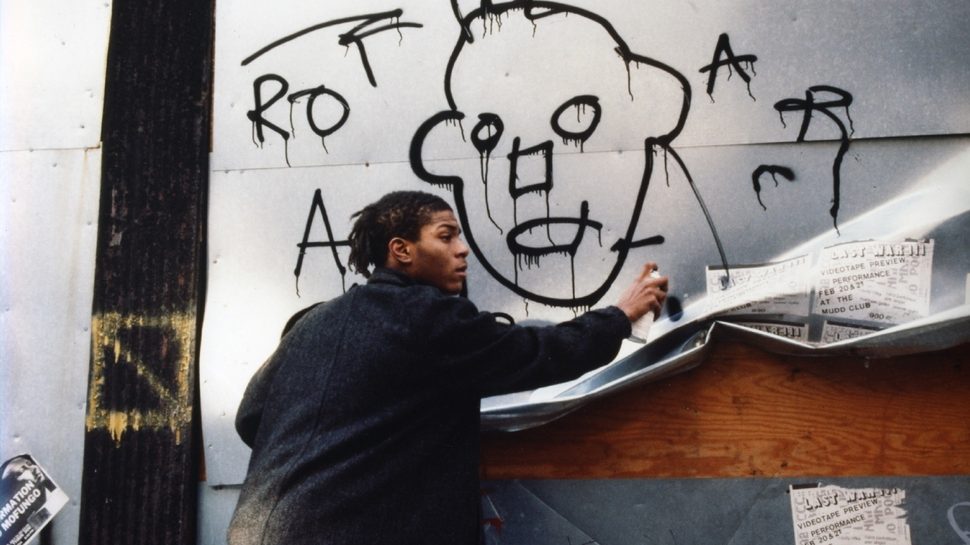 Encountering musicians, rappers, artists and personalities that formed the fabric of this explosive creative period, the film features cameos and performances from Debbie Harry, Fab 5 Freddy, Vincent Gallo, Kid Creole and the Coconuts, DNA and James White and the Blacks, encapsulating this notorious artistic era of American culture that would go on to influence the world over.

All proceeds of the screening will be donated to the Clock Tower Sanctuary supporting young homeless people in Brighton.