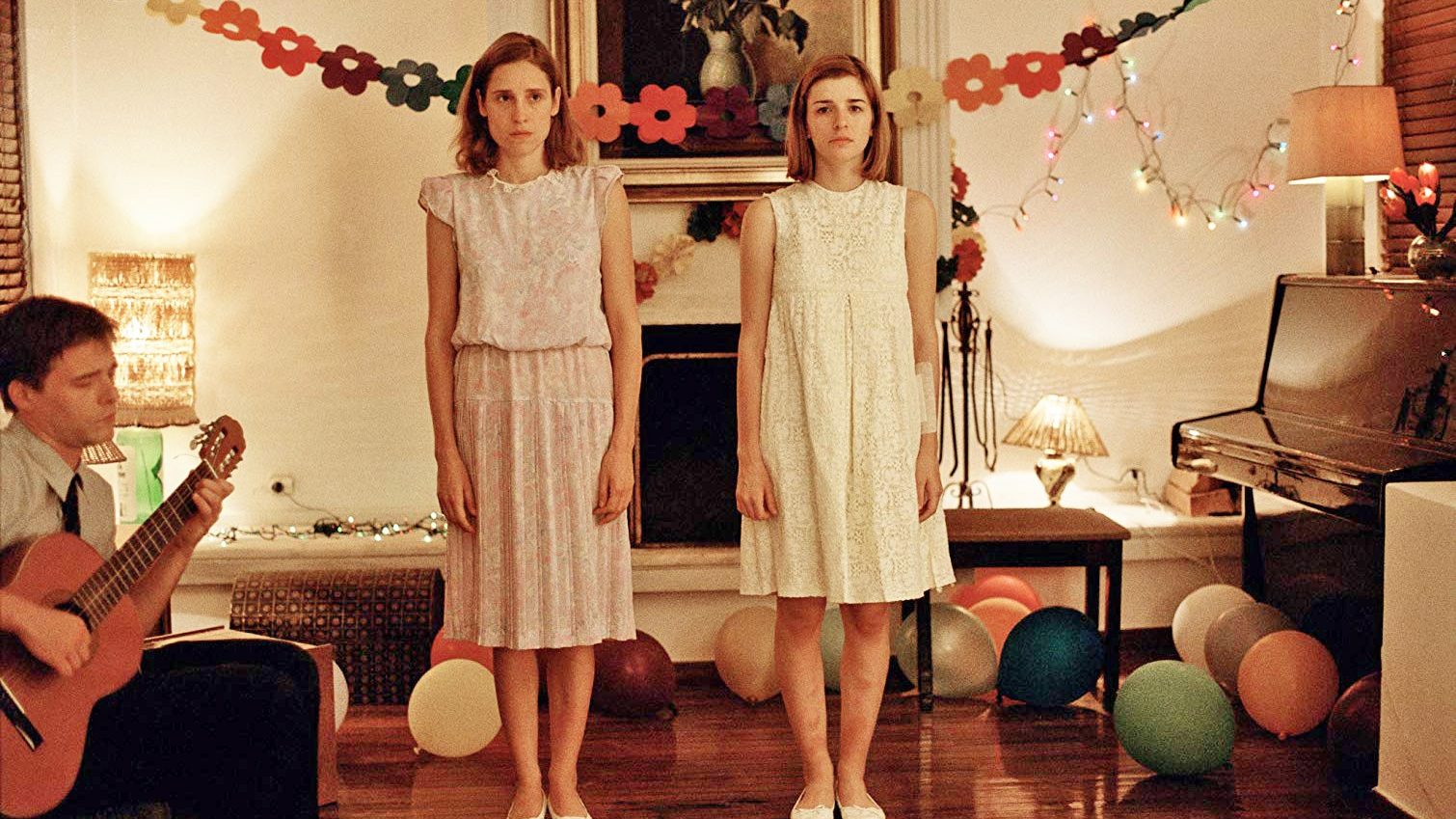 Confused by The Favourite? Freaked out by The Lobster? Then this is the film for you!

Dogtooth (Greek: Κυνόδοντας; Kynodontas) is a 2009 Greek drama film co-written (with Efthymis Filippou) and directed by Yorgos Lanthimos about a husband and wife who keep their children ignorant of the world outside their property well into adulthood. The film stars Christos Stergioglou, Michelle Valley, Angeliki Papoulia, Mary Tsoni and Christos Passalis. The film won the Prix Un Certain Regard at the 2009 Cannes Film Festival and was nominated for Best Foreign Language Film at the 83rd Academy Awards.

Join us for our inaugural film event at the Brighton Community Cinematheque. We aim to promote cultural diversity and reduce social isolation through film screening events.

So come by and make some new friends, the snacks are on us!