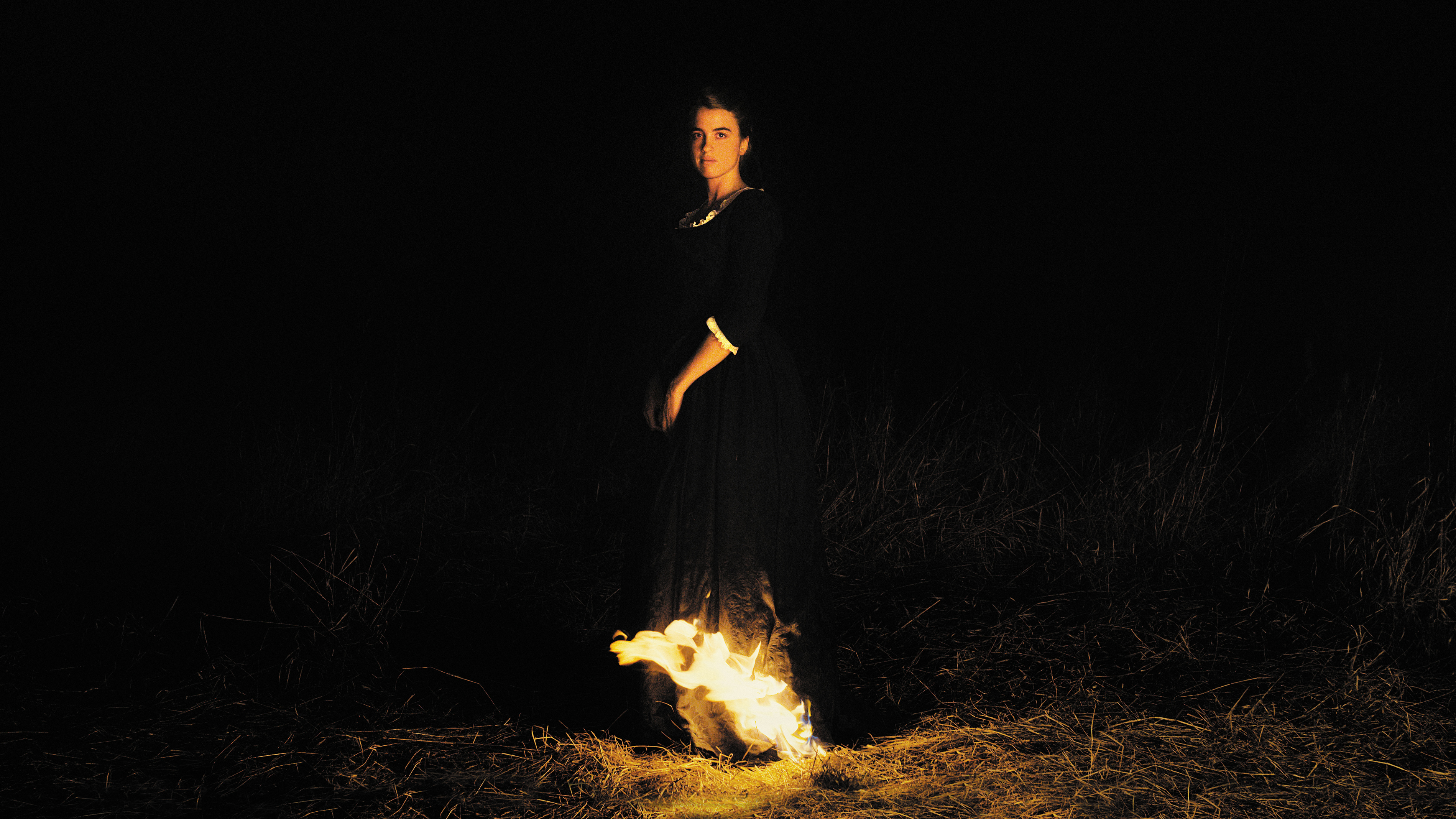 This year boasts an impressive spread of adventures in world cinema, debut features, previews of upcoming releases, and live cinema events. Tickets always sell quickly for the Opening and Closing night events, so get tickets now if you want to see Robert Eggers’ The Lighthouse or Taika Waititi’s Jojo Rabbit – both of which have enjoyed major critical acclaim on the festival circuit this year.

Other highlights include Berlin: City of a Great Symphony with live score, taking place at ACCA, a brand-new 4K restoration of The Juniper Tree from 1990, starring a heartbreakingly fresh-faced Björk; and Céline Sciamma’s highly anticipated Portrait of a Lady on Fire.