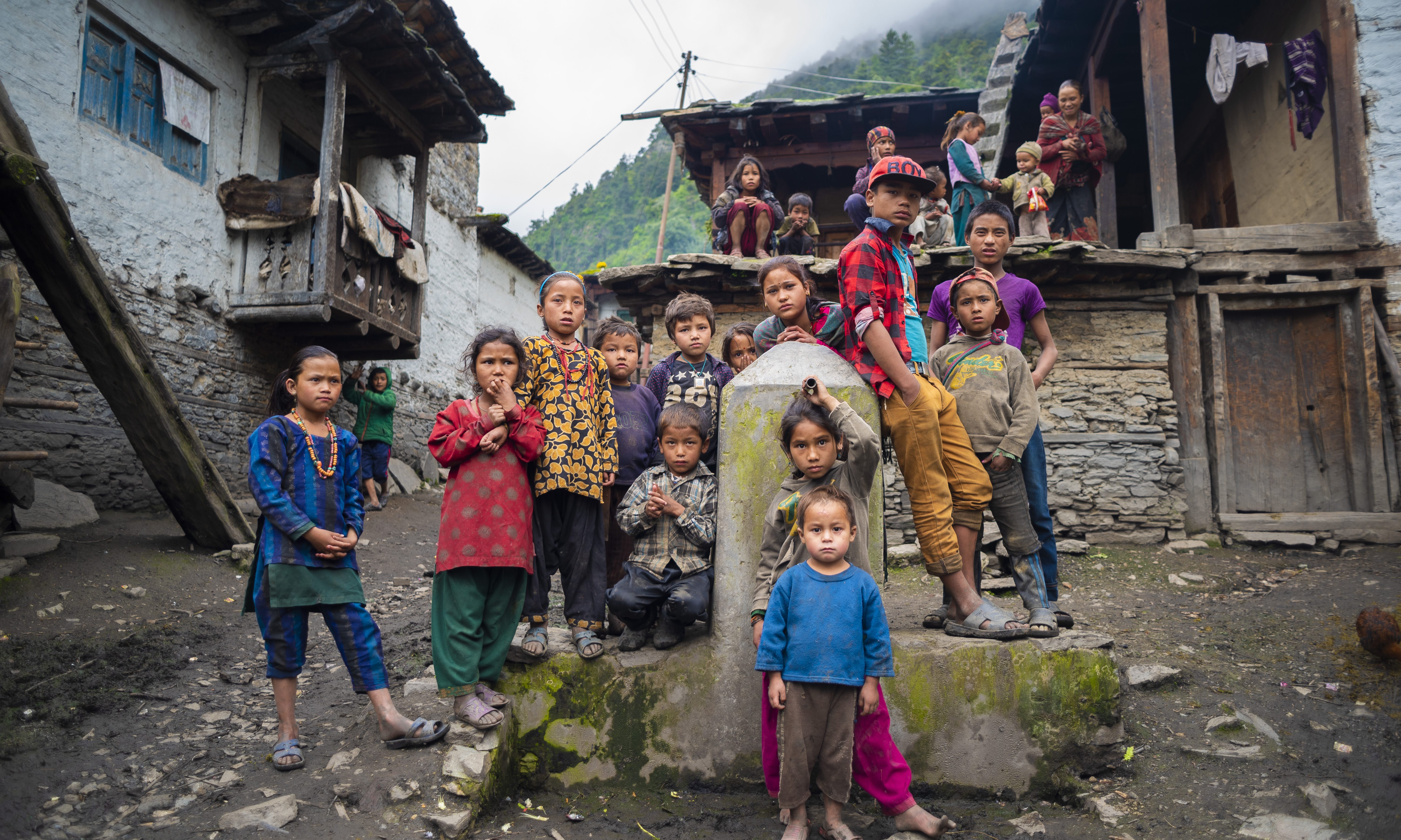 Children of the Snow Land + intro

A moving documentary that finds a group of children in a remote Nepalese village having to decide between their family and their future. Born high in the Himalayas, the children previously featured in Zara Balfour and Marcus Stephenson’s film Left Home for Kathmandu, where they journeyed from home to be taught at a school run by a Buddhist monk. With no ability to return home when they want, the children are away for a decade. But at 16, upon graduating, they must take the arduous journey back home. As this extraordinary film unfolds, the stress of a family reunion is the least of everyone’s problems.

The film will also be screening on Thursday 19 September, 4.30pm

Plus introduction from EFS Director, Mansel Stimpson
In association with Eastbourne Film Society