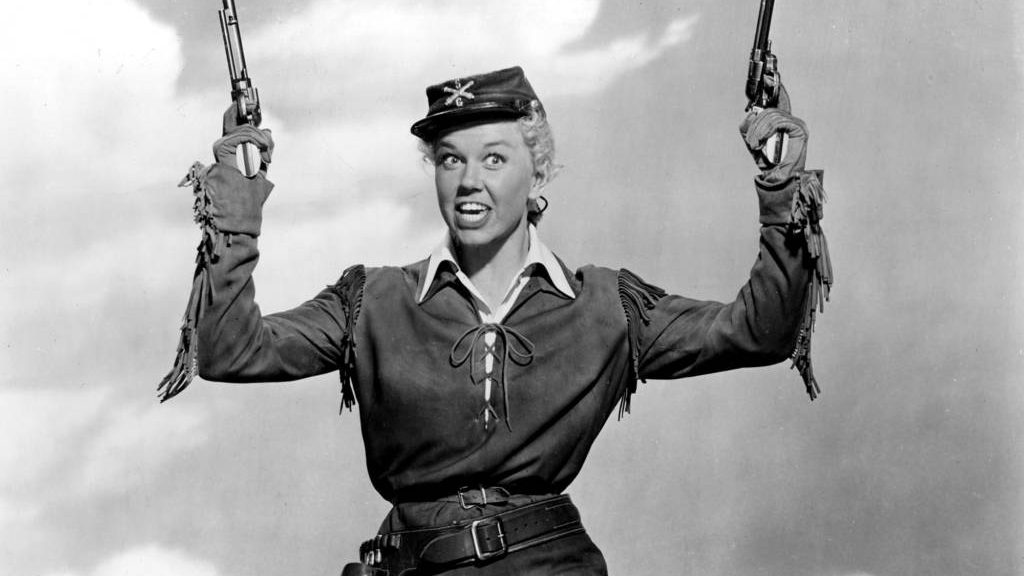 Starring the luminous Doris Day, who passed away earlier this year at the age of 97 – Calamity Jane is one of her best-loved films and a cult classic for queer audiences.

Based on the life of real Wild West heroine and gunslinger, this hugely entertaining film won the Academy Award for Best Original Song (‘Secret Love’) and was recently celebrated with a special screening at the BFI Flare: London LGBTQ+ Film Festival. The Deadwood stage of wild Dakota is brought to life in glorious Technicolor in this dazzling digital restoration.