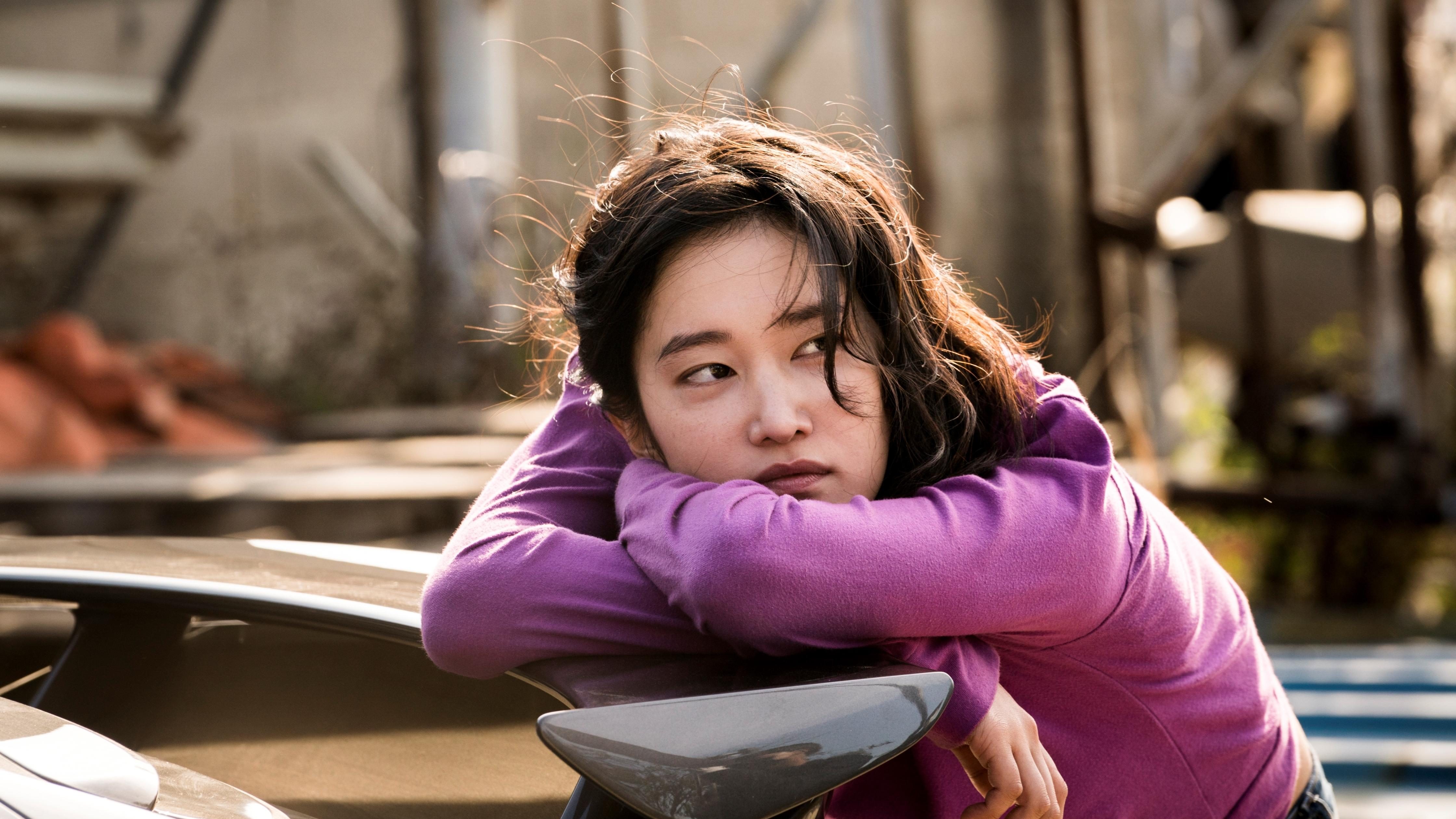 Burning is a mystery thriller based on a story by Japanese writer Haruki Murakami; a psychological drama set in the modern Korea.

When Jong-su meets vivacious Haemi he knows she is way out his league, but to his delighted surprise she takes up with him and they start a relationship. So when he goes to pick her up from the airport on her return from a trip, he is shocked to see she has a new man in tow, Ben, an obviously wealthy, very smooth young man.
He is smug, assured and perhaps just a little bit creepy and, when Haemi suddenly disappears, Jong-su is convinced Ben is involved.

​Burning is a brilliantly made one-off; puzzling, intelligent and ultimately mesmerising.