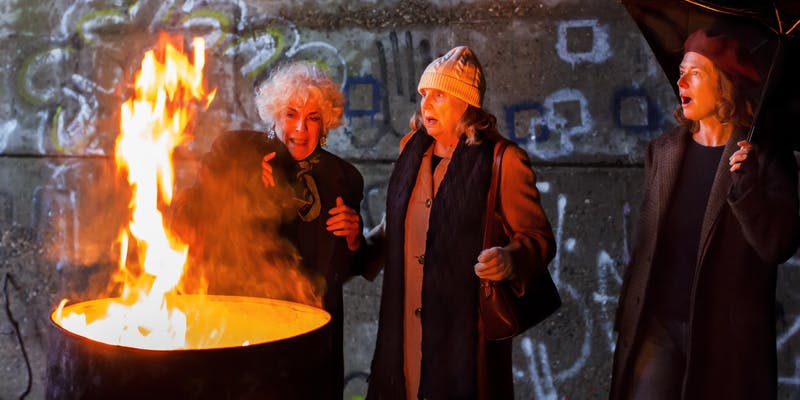 Best of the Fest: Women Over 50’s Film

Women Over 50 Film Festival champions the work of older women on screen and behind the camera, showcasing an annual short film festival and year round events and film screenings. Fresh Perspectives, Fabrica’s young film programmers group, have selected a series of short films from the best of the 2018 Festival, to present a one-of-a-kind event that will be presented alongside Fabrica’s autumn exhibition programme.