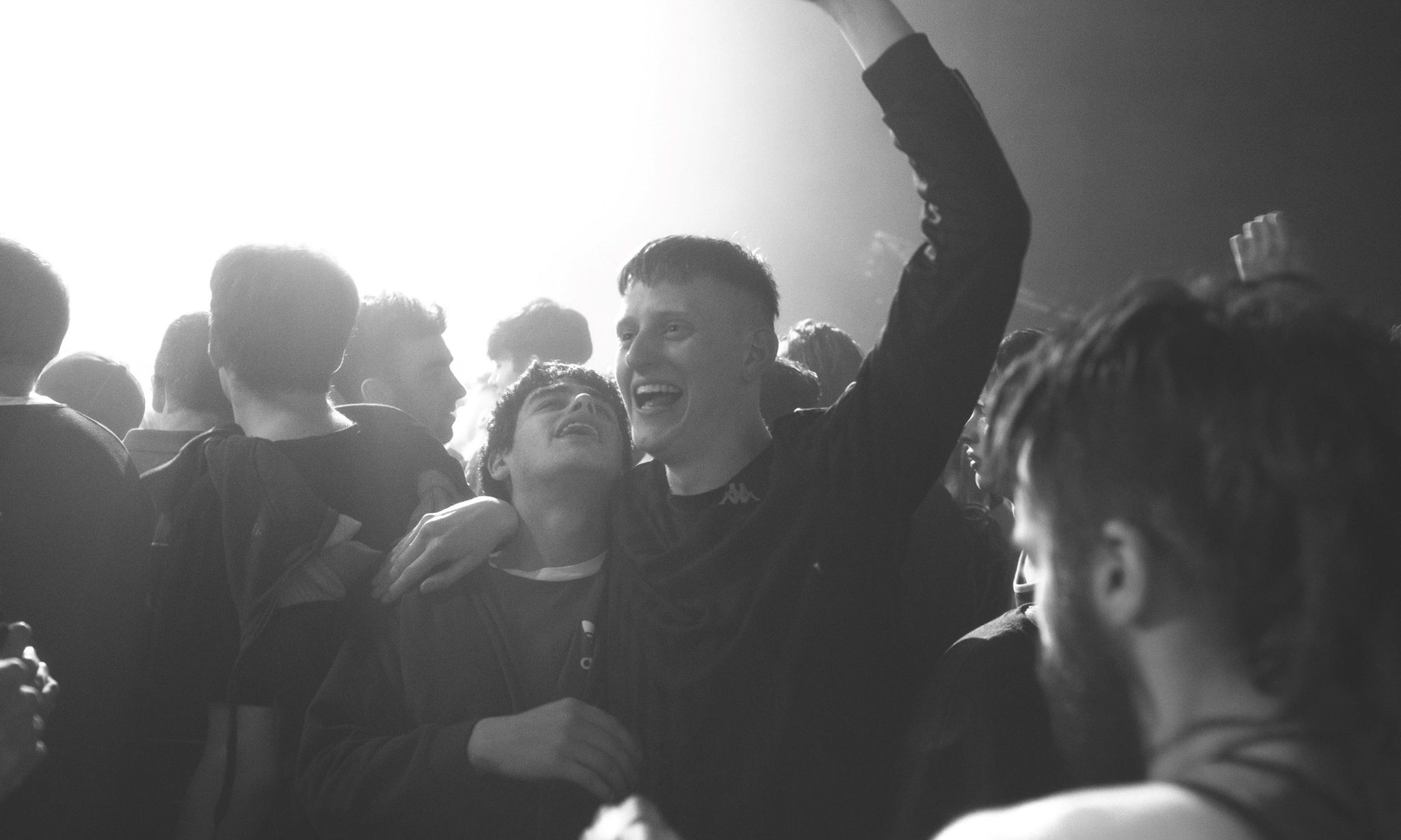 Set to an eclectic and electrifying 1990s rave soundtrack, Beats is a bittersweet coming-of-age story from Scottish director Brian Welsh (In Our Name), executive produced by Steven Soderbergh and shot in luminous black-and-white, juxtaposing kitchen sink realism with the vivid delights of club culture.

Set in 1994 Scotland, the film is adapted from Kieran Hurley’s stage play and hinges on the Tory Government’s crackdown on rave culture that year by putting a stop to music “wholly or predominantly characterised by the emission of a succession of repetitive beats.” Amidst all this, techno-head Johnno (Cristian Ortega) and live-wire Spanner’s (Lorn Macdonald) paths look destined to diverge after a very long friendship, so when word gets out of an upcoming underground protest rave, it seems an ideal opportunity for one last hurrah for these gawky teenagers before they go their separate ways.