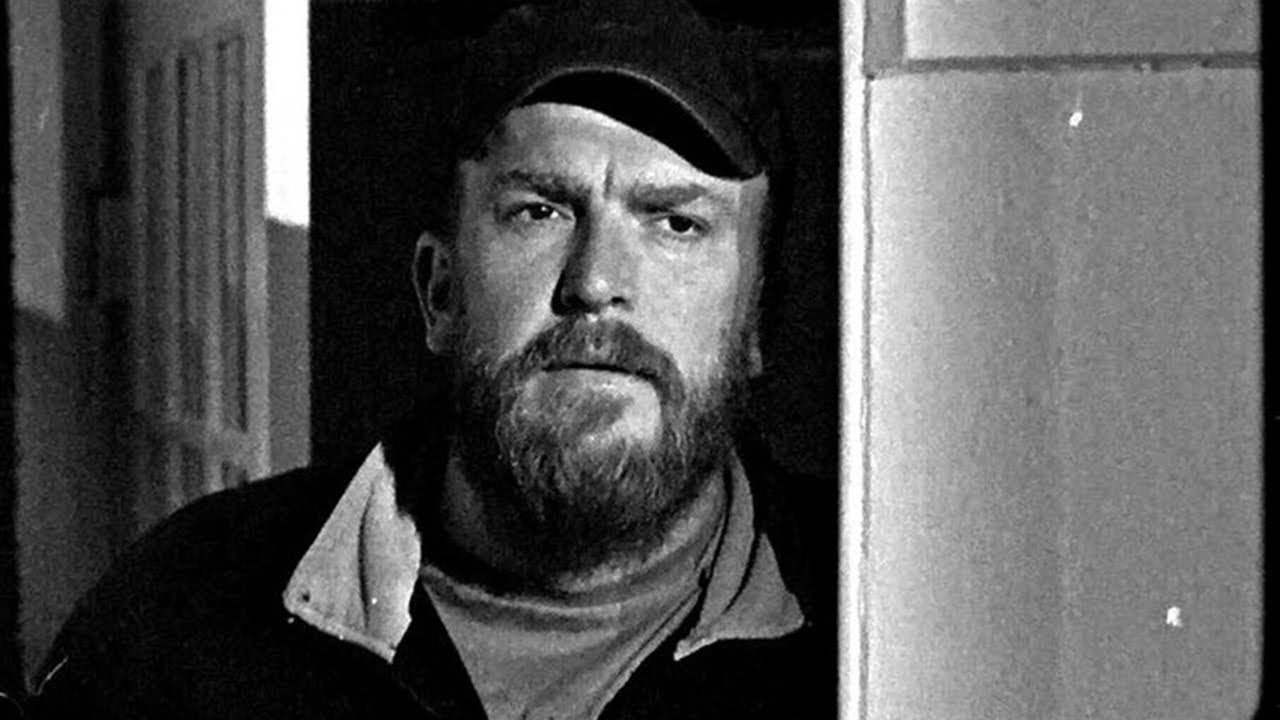 British filmmaker Mark Jenkin’s first full-length feature Bait has been critically lauded since its 2019 release. Continuing his focus on handmade filmmaking from his shorts work and shot in grainy 16mm black and white, it chronicles a Cornish coastal town under threat from modernity.

Fisherman Martin (Edward Rowe) is struggling to buy a boat while coping with a family rivalry and the influx of London money, Airbnb and stag parties to his harbour village. The summer brings simmering tensions between the locals and newcomers to boiling point, with tragic consequences.

Around this drama, Jenkin has fashioned a film that feels original, experimental and often mythic in its observations of the timeless natural world alongside the everyday human one. Strikingly atmospheric and stylistically bold, rooted in local culture and community, Bait, is both nostalgic and angrily contemporary and positions Jenkin as an exciting new voice in British cinema.