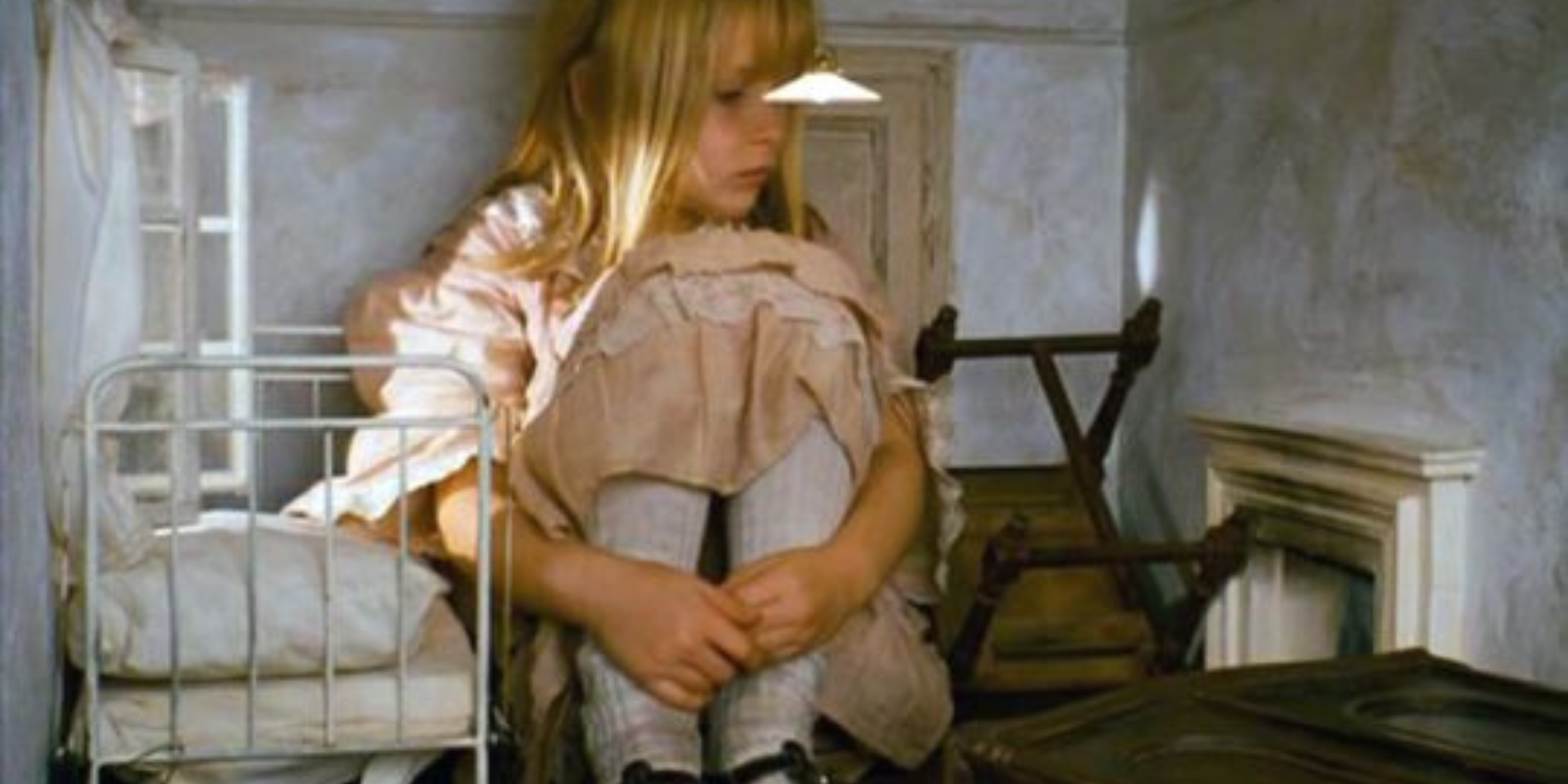 Alice follows her stuffed rabbit through a portal inside her dresser to be whisked away to Wonderland. While the White Rabbit, Mad Hatter and Cheshire Cat are still present, the classic story and bizarre characters have undergone an unsettling transformation. This familiar wonderland is reimagined as a grotesque and menacing world.