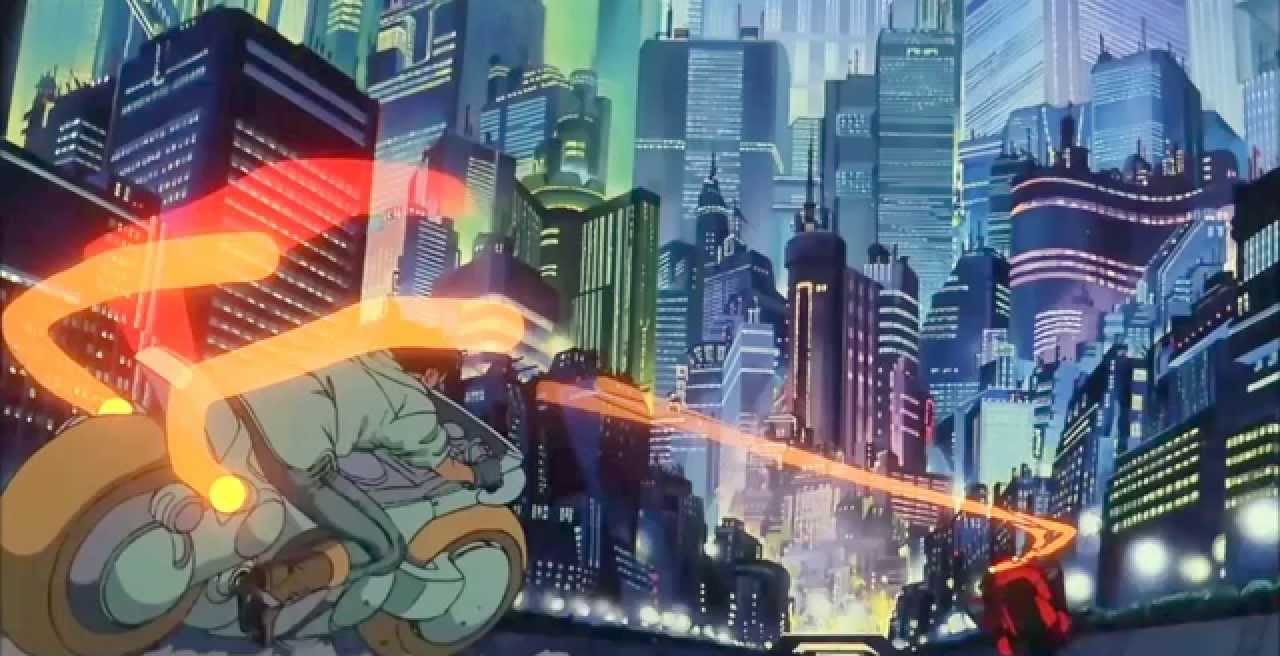 In 1988 the Japanese government drops an atomic bomb on Tokyo after ESP experiments on children go awry. In 2019, 31 years after the nuking of the city, Kaneda, a bike gang leader, tries to save his friend Tetsuo from a secret government project. He battles anti-government activists, greedy politicians, irresponsible scientists and a powerful military leader until Tetsuo’s supernatural powers suddenly manifest.  Find Cinema Dystopia in the basement of the Bee’s Mouth. Only bring those you wish to survive.

Seating is limited and on a first come first served basis. Join the Brighton Dystopian film society for a different dystopian film every 2nd and 4th Monday of the month.