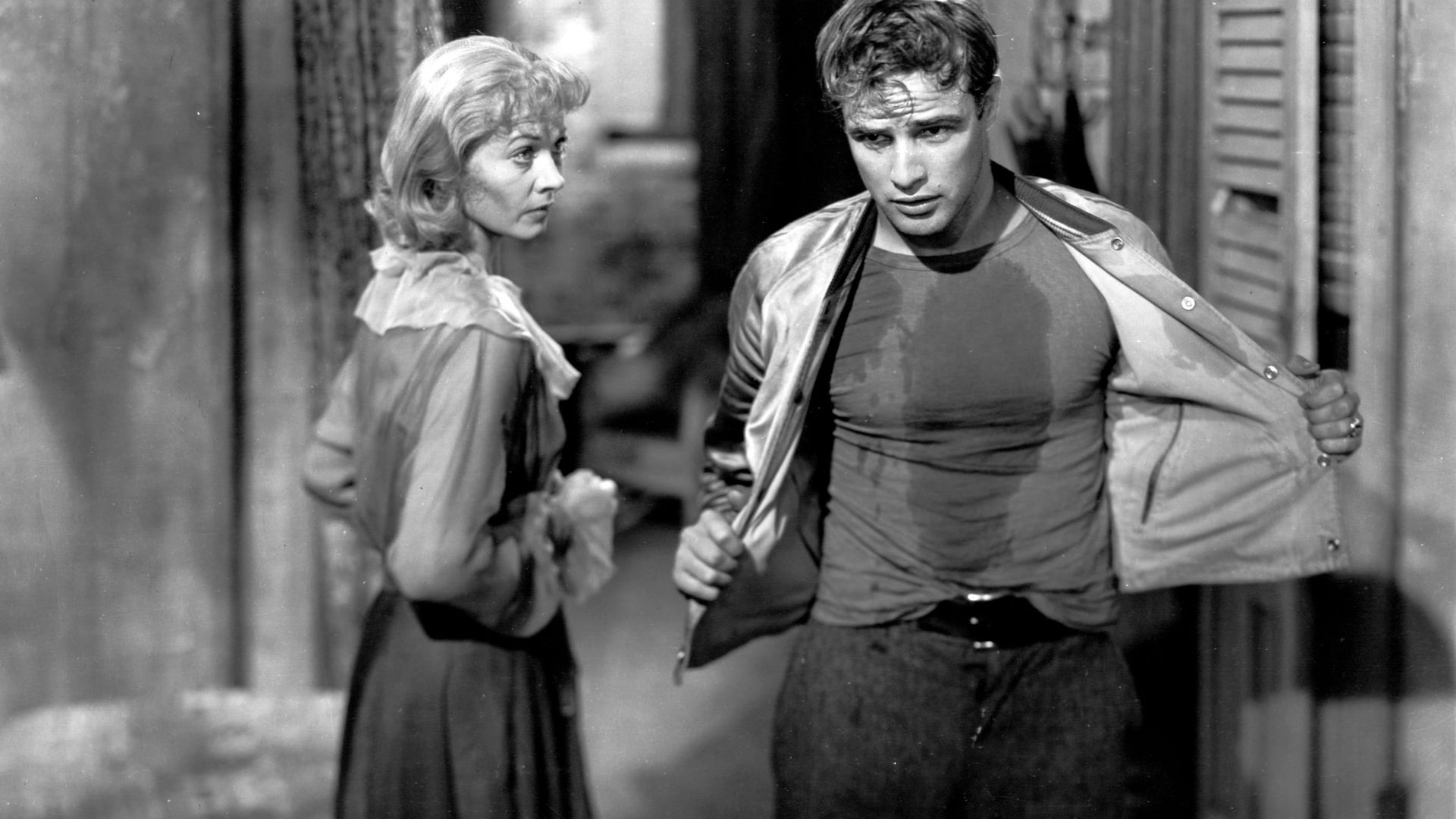 Presented by University Of Sussex

French Quarter, Blanche DuBois (Vivien Leigh), a small-town beauty who feels her best years are behind her, arrives at the modest apartment of her sister Stella (Kim Hunter) and her explosive husband Stanley Kowalski (Marlon Brando). Presented here in a stunning new 4K restoration from the BFI.

A Streetcar Named Desire is Elia Kazan’s legendary adaptation of Tennessee Williams’ play, starring screen legends Vivien Leigh and Marlon Brando. The film is famed for the brutal and unruly power of Brando’s performance, an early expression of the ‘method’ style of acting, that would have such a marked influence on American cinema over the coming decades.

‘Two of the greatest performances ever put on film’ – New Yorker

This screening will be introduced by Dr Michael Lawrence, Head of Film Studies, University of Sussex and presented in association with the School of Media, Film and Music.