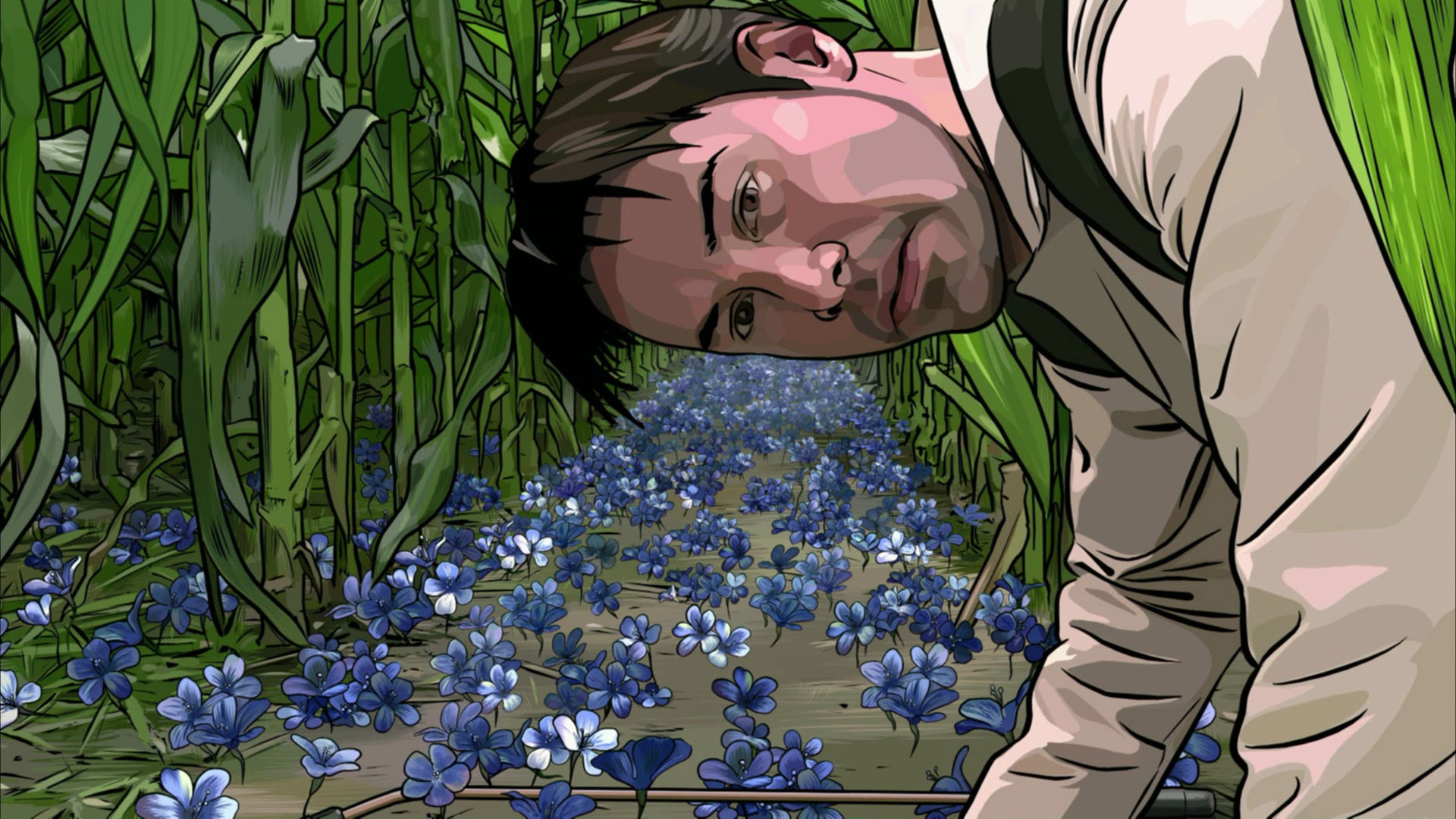 The United States has lost the war on drugs. Substance D, a powerful drug that causes bizarre hallucinations, has swept the country. Approximately 20% of the total population is addicted. In response, the government has developed an invasive, high-tech surveillance system and a network of undercover officers and informants.